Human trafficking occurs when an offender, often referred as a trafficker, takes an Action, and then employs the Means of fraud, force or coercion for the Purpose of compelling the victim to get involve in slavery, commercial sex acts and other kind of exploitation against his or her will. 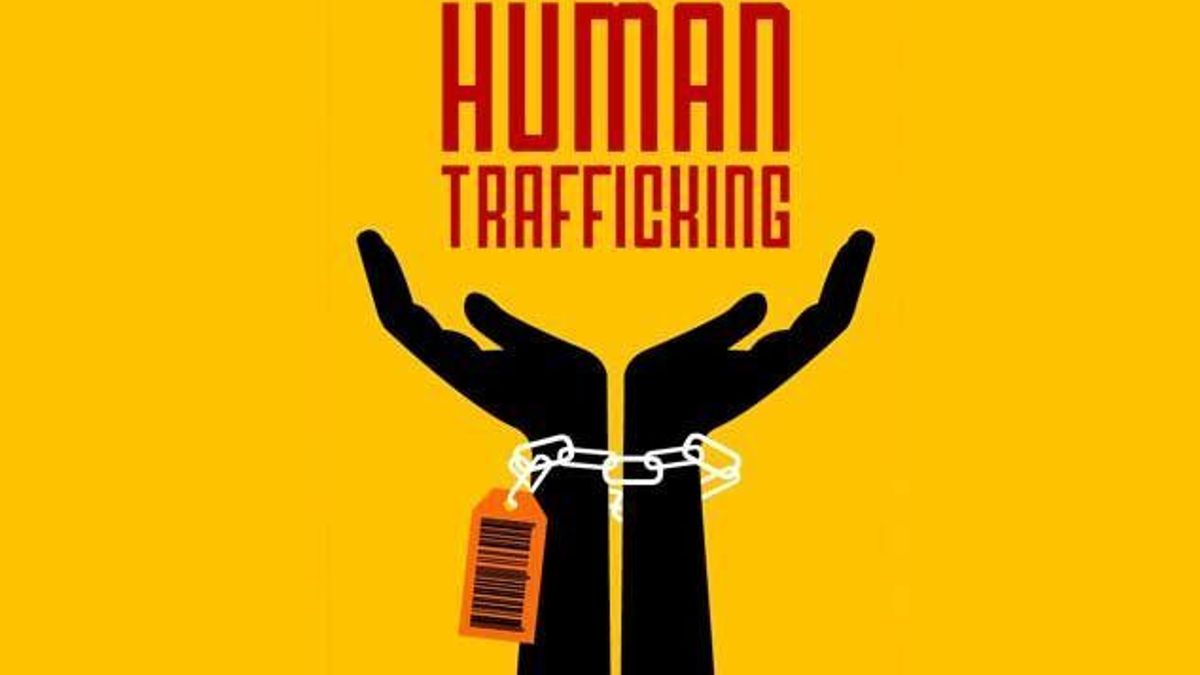 Human trafficking is the latest most happening crime at the international level. This modern crime is spreading its wings very rapidly in almost every part of the country. In this article we have explained the meaning and reasons behind the spread of this menace.

The Action-Means-Purpose (AMP) Model can be helpful in understanding definition of human trafficking.

Human trafficking occurs when an offender, often referred as a trafficker, takes an Action, and then employs the Means of fraud, force or coercion for the Purpose of compelling the victim to get involve in slavery, commercial sex acts and other kind of exploitation against his or her will.

For exact definition of human trafficking; at least one element from the AMP Model must be present in the definition. 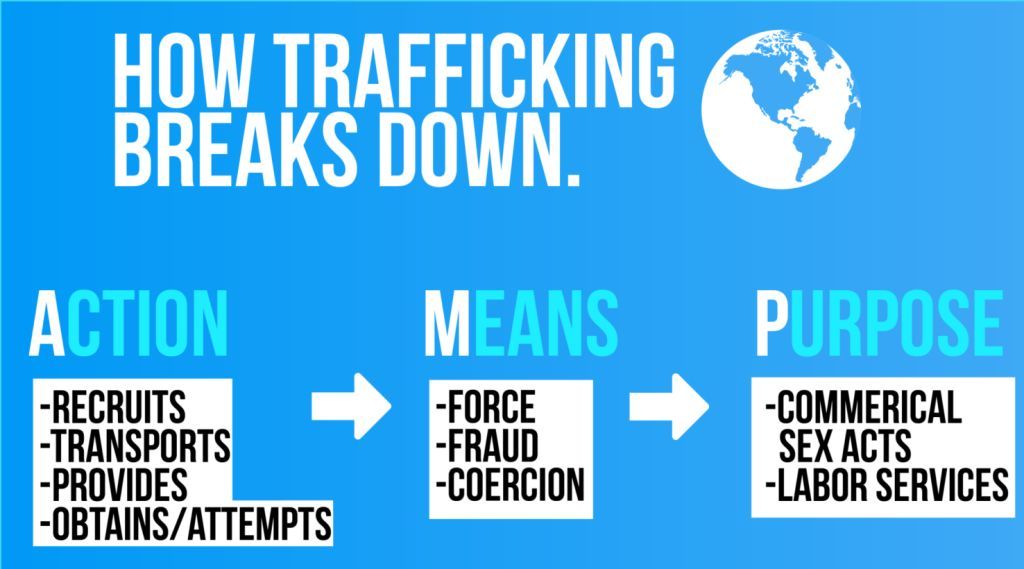 Human trafficking involves recruitment, harbouring or transporting people into a profession of exploitation through the use of deception, violence or coercion and forced to work against their will.

Here I would like to clarify a common misconception; people don’t necessarily have to be transported across borders for trafficking to take place. In fact, transporting or moving the victim doesn’t necessarily define trafficking.

In the case of child trafficking no violence or coercion needs to be involved. Simply forcing children into exploitative conditions defines trafficking.

Main Purposes of Human Trafficking are; 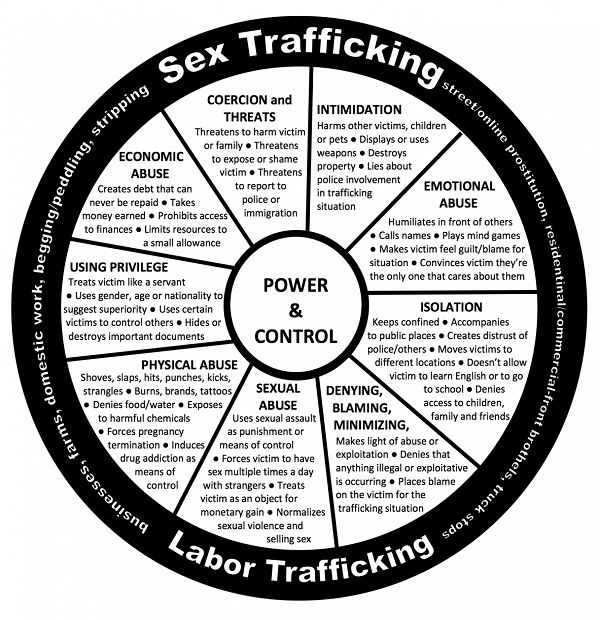 Common Reasons behind the Human Trafficking;

2. To improve their lives

3. To support their families

5. Some people borrow money from their traffickers in advance to pay for arranging the job, travel and accommodation and when they don't job; they are forced into trafficking by the lenders/traffickers.

In some cases the traffickers keep the documents of the person and forced them to work until their debt is paid off.

People have a common perception that human trafficking and people smuggling are same. But it is not true because smuggling is the illegal movement of people across international borders for a fee. On arrival, the smuggled person is free.

Human trafficking on the other hand is the movement of the person for exploitation like slavery and prostitution etc. In trafficking there is no need to cross an international border. Human trafficking can occur at national level, or even within one community.

A. There are 51% of identified victims of trafficking are women, 28% children and 21% men

B. A huge 72% people exploited in the sex industry are women

D. There are 43% of victims are trafficked domestically within national borders

E. The ILO estimates that there are 40.3 million victims of human trafficking globally

F. The ILO estimates that forced labour and human trafficking is a $150 billion industry worldwide.

G. India is among those countries that have largest numbers of victims of human trafficking. In India it takes just 48 hours to lure a street child into prostitution.

The above explanation shows that the human trafficking is a global problem. The basic reason behind its spread is the widespread poverty. If the international community want to curb this menace then these all international institution need to work collectively with affected countries globally.