The Geneva Convention consists of four treaties and three additional protocols (drafts). This treaty preserves human rights of prisoners of war. The first treaty to maintain humanity was signed in 1864. This was followed by the second treaty in 1906 and the third treaty in 1929. After World War II in 1949, 196 countries together formed the fourth treaty that is still in force. 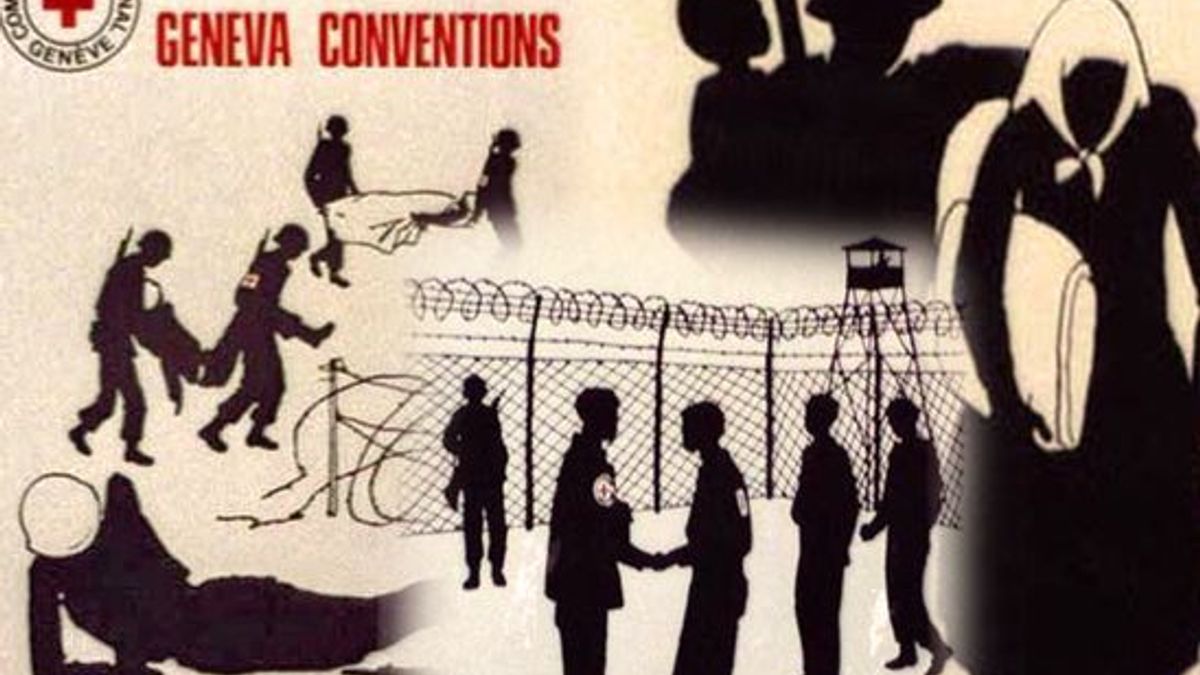 Amid the tensed situation between India and Pakistan; a MIG 21 of the Indian Airforce crashed in the Kashmir and our wing commander Abhinandan Wartman is hostaged by the Pakistan Army.

Now every Indian is worried about the safety and safe return of Abhinandan Wartman. Even most people are tensed that how Pakistan Army will behave with our pilot.

Don’t worry in this article we have explained the full detail related to a international treaty which will compel the Pakistan to return the pilot as soon as possible.

Let’s know in detail about this International treaty;

What is the Geneva Convention?

To save the human rights of the Prisoners of Wars (POW); the Geneva Convention signed in 1949.

The Geneva Convention comprises of 4 treaties and 3 additional conventions to safeguard the human rights of the Prisoners of Wars (POWs).

The first treaty to maintain human rights of the POWs was signed in 1864. This was followed by the second treaty in 1906 and the third treaty in 1929. After World War II in 1949, 196 countries together signed the fourth treaty that is still in force. 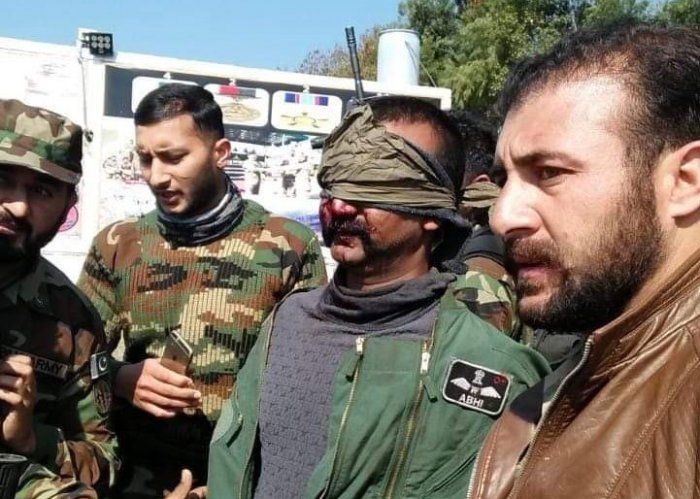 Can a Soldier be punished for the war?

A State responsible for International humanitarian law violations must make full reparation for the loss or injury it has caused. Serious violations of IHL are war crimes. Their detention is not a form of punishment, but only aims to prevent further participation in the war.

POWs cannot be prosecuted for taking a direct part in war because they were doing their duty. POWs must be released and repatriated without delay after the end of war.

The detaining country may prosecute to the POWs for possible war crimes, but not for acts of violence that are legal under International humanitarian law.

The main rules of the Geneva Convention are as follows;

2.  POWs are protected against any act of violence, as well as against intimidation, public curiosity and insults.

3. If the POWs are injured then he/she should get first aid without any delay.

4. POWs are entitled to get all the basic facilities like food, water, shelter and other required materials.

5. POWs must be treated humanely in all circumstances.

6. The Geneva treaty applies to the soldiers (male or female) as soon as they are caught by the adverse party.

7. Torture and other forms of ill treatment with POWs are absolutely prohibited.

Prima facie; it is seen in the videos on social media that Pakistan had already violated the protocol of the Geneva Convention. Wing Commander Abhinandan was beaten by the mob in Pakistan and his mouth was bleeding.

However, the Government of India has clarified that no harm should be made to Wing Commander Abhinandan if it is done then the Pakistan must be ready to face its consequences.

In the end, as an Indian, we all wished that May god bless some Good sense to Pakistan leadership so that it follows the rules of Geneva Convention and handed over Indian pilot to Indian Airforce.