Meaning and history of Anglo Indians in India

As per Article 366 (2) of the Constitution, Anglo-Indian is considered to be someone who lives in India and whose father or any of the male ancestors belong to the European lineage. This term is mainly used for British people who are working in India and belong to Indian origin community. The Anglo-Indian term was defined in the Government of India Act, 1935. 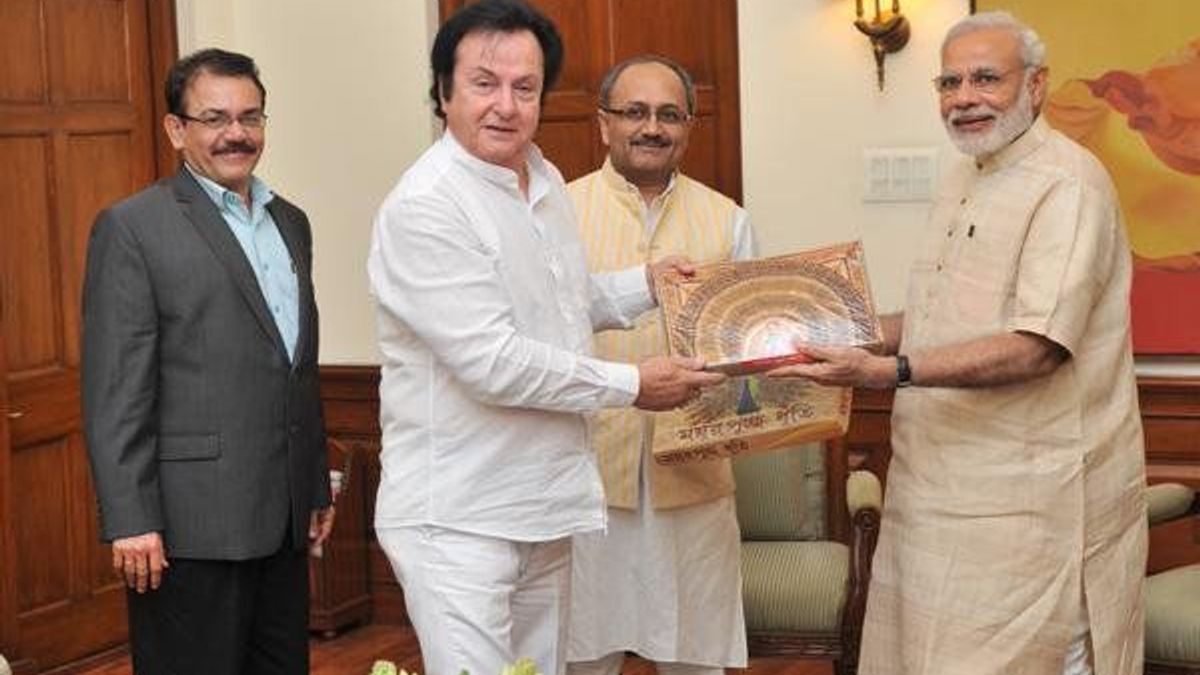 India is the largest democracy of the world. The Parliament of India is comprises of Lok Sabha, Rajya Sabha and President of India. India is ‘Union of State’ that is why the members of Parliament are elected from all corners of the country.

The country is passing through the elections for the 17th Lok Sabha. There can be a total of 552 seats (530 states + 20 Union Territories + 2 Anglo Indians) in the Lok Sabha in the country, but only 543 seats are filled from elected members of the different states and Union Territories.

If there is no member is elected from the Anglo Indian community then the President of India is authorised to nominate 2 members of this community for the Lok Sabha.
Now the question arises that after all who are the Anglo Indians, why are they sent to the Parliament and the Legislative Assembly?

Meaning of Anglo Indians in India;

The term Anglo Indian is defined as per the article 366 (2) of the Indian constitution; “a person whose father or any of whose other male progenitors in the male line is or was of European descent but who is a native of India.”

The term Anlgo Indian was first defined in the Government of India Act, 1935.

The arrival of Anglo-Indians in India was reported when the British were laying rail tracks and telephone lines in India.  Due to technological knowledge the people of European society were called in India for the rail track deployment. These people later on married to Indian girls and settled here.

Most of the Anglo-Indian families had relation with Indian railways that is why they still call themselves 'Railway Children'.

The Anglo-Indian community created its organization known as 'The All India Anglo-Indian Association’ in 1876.'Frank Anthony’ born in Jabalpur was the chairman of this organisation who later became a member of the Constituent Assembly.

It is worth to mention that article 331 was added in the Indian constitution because of his efforts. Frank Anthony was nominated to the Lok Sabha 7 times just because of article 331.

Anglo Indian is the only community of India whose representatives are sent to Parliament and Legislative Assemblies through nomination.
Under the article 331; the President of India is authorised to nominate 2 members of the Anglo Indian community if know member of this community is elected among the 543 members for the Lok Sabha.

In the same way the governor of the state is authorised to nominate 1 Anglo Indian in the lower house of the State Legislature (in case of under representation).
According to the 10th schedule of the Constitution, any Anglo-Indian member can take the membership of any party within 6 months of the nomination. After the membership; they are bound to the party whip and they have to work in the house according to the party’s agenda.

Keep in mind that nominated members have all those powers, which are enjoyed by a common MP. But they can’t vote in the election of the President because they are nominated by the President.

Derek O'Brien is possibly only Anglo-Indian, who voted in the presidential election in 2012, though he voted as a member of the Trinamool Congress Party.

Currently, there are two Anglo-Indian MPs from the Bharatiya Janata Party in Parliament. These are; Richard Hay from Kerala and George Baker from West Bengal.

India is a country of huge cultural diversity. Here, people of every society and culture get respect and representation. This is probably the reason that from 1951 to 2014, people of the Anglo-Indian community have been sent to the Parliament so that they can represent the people of their community.

List of all Anglo-Indian Parliamentarians in the Lok Sabha