What is Permanent Residency Certificate and dispute related to it in North-East?

Permanent Residency Certificates is a proof of permanent resident of a citizen in a village or town or ward. This certificate is issued for availing domicile linked quotas in government jobs and admission in educational institutions etc. This certificate certifies that a particular person belongs to the state. 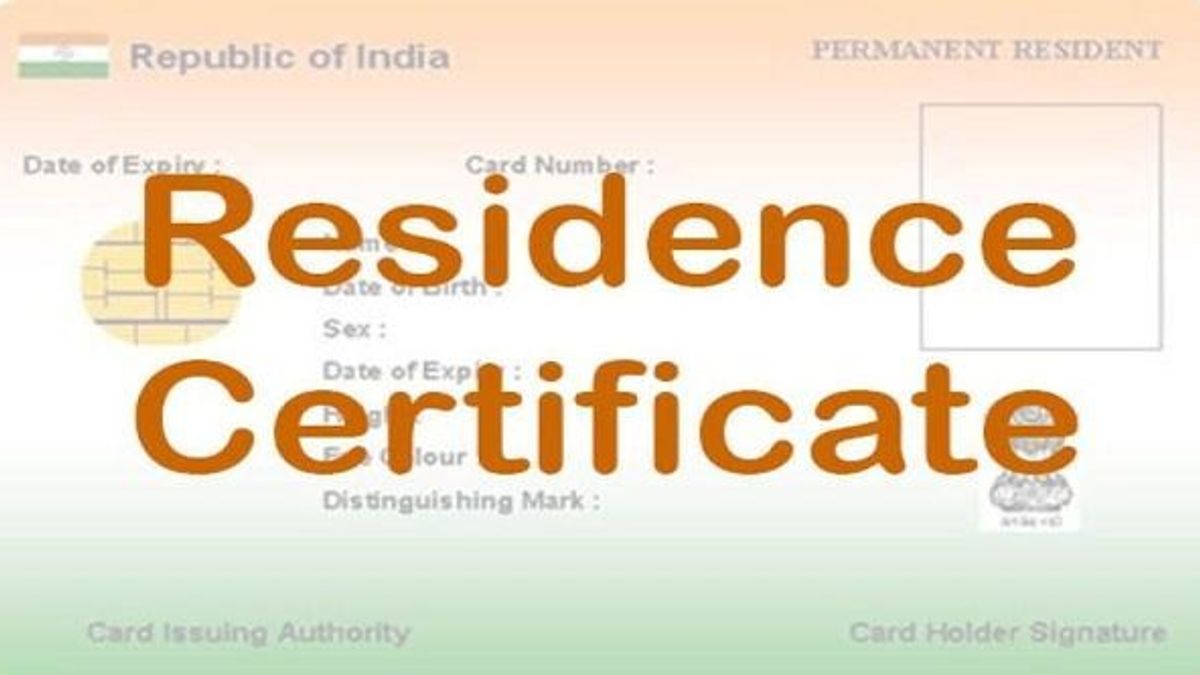 The North-Eastern part of India is passing through a volatile situation due the government's plan to distribute Permanent Residency Certificates (PRC) to some peoples. In this article we tried to explain the meaning of the PRC and the reasons behind its resistance in many states of India.

What is Permanent Residency Certificates?

Permanent Residency Certificates is a proof of permanent resident of a citizen in a village or town or ward. This certificate certifies that a particular person belongs to a particular state.

PRC is a kind of domicile certificate which help peoples in availing domicile linked quotas in government jobs and admission in educational institutions.

Purposes of the Certificate

Permanent Residence Certificate is a legal document that serves as a proof of residence and thus must be submitted wherever a residence proof is required.

Some purposes/benefits of PRC are;

1. PRC have to be shown by the residents while taking admission in educational organisations job reservation under specific quotas especially for government jobs, etc. to get local preferences.

2. To obtain ration card of the respective state

3. To cats the vote in the elections

4. To avail the benefits of various schemes of the state or to claim scholarships of the State.

Who is Eligible to get the PRC with reference to Arunachal Pradesh?

Those citizens who are not currently residing in the state but are sure of permanently staying therein can also apply for it. Besides the permanent residence certificate, the State also offers Temporary Residence Certificate (TRC) for those who reside in the State on a temporary basis.

1. Any person who has been residing in a village/town of Arunachal Pradesh for at least 10 years is eligible to apply for a domicile certificate.

2. The applicant should produce a copy of Record of Rights of the residential plot owned by either him, his parents or ancestors.

4. Any individual who does not belong to Arunachal Pradesh but residing in the state working as a government employee is also eligible to request for this certificate.

Validity of the PRC

The domicile certificate issued to the applicant is valid for lifetime.

Reasons behind uproar in the Arunachal Pradesh

I think from the above explanation you must understand that what is the meaning of the Permanent Residency Certificate and why the certificate has created chaos in the north-eastern region of India?

Telangana at a Glance: The latest State of India

Madhya Pradesh at a Glance Heart of India