Michael Debabrata Patra: All You Need to Know About the New Deputy Governor of RBI 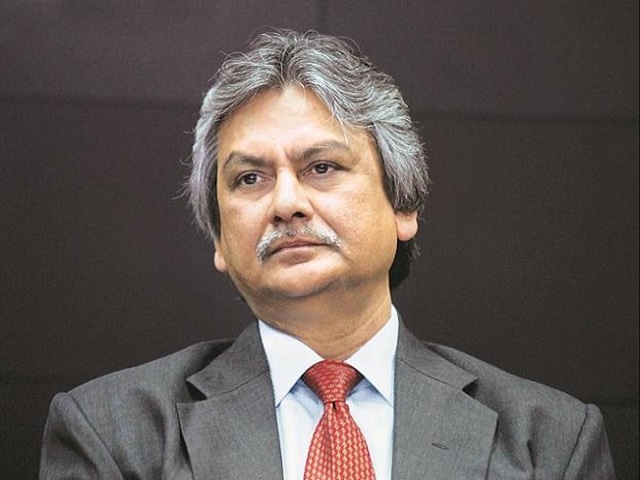 The Appointment Committee of the Cabinet (ACC) has appointed the Executive Director of RBI, Michael Patra to the post of Deputy Governor of RBI for a period of 3 years. Patra is a native of Odisha. He will take over as the fourth Deputy Governor at Central Bank and will handle the Monetary Policy Panel. The Reserve Bank of India, headed by Governor Shaktikanta Das, can have a maximum of four deputy governors.

The newly appointed Deputy Governor of RBI holds a Ph.D. in Economics. He did a doctorate (Ph.D.) from IIT-Mumbai. He has also undertaken a post-doctoral research paper at Harvard University. Michael Patra did his graduation from Ravenshaw College and PG from Utkal University.

In the year 1985, Michael Patra has worked as an Executive Director of RBI. He has also worked as an advisor in the department of economic monetary policies and was the in-charge of International Finance, Money, and Banking. He has also handled several key assignments and was involved in managing India's forex crisis in 1991.

Michael Patra is well versed in the rate of interest decisions and is seen as inflation-hawk. He used to vote against the rate cuts and was concern about the rising inflation in the Indian Economy. After Shaktikanta Das was appointed as the new RBI governor, Patra voted in favor of the five successive rate cuts stating that the Indian Economy needs financial support in the present scenario.

The new Deputy Governor of RBI will have many responsibilities upon joining the office. First, he will have to balance the growth-inflation dynamics which hiked to 7.35% (highest in the last 6 years) in December 2019. The spiraling prices of vegetables have surpassed the RBI’s upper-limit target. With the rise in inflation for three consecutive months, it would be interesting to note what the next step the Deputy Governer will take as he is always concerned about the rising inflation.