What is the "Operation Twist" of the RBI and why has it been initiated?

At present, India's GDP is continuously declining and due to high-interest rates and economic uncertainty, people are not borrowing money from banks. In such an environment, the Reserve Bank of India has decided that it will now promote long term investment in the country through 'Operation Twist'. Let us know what is ‘Operation Twist’?

India's central bank; RBI has launched 'Operation Twist' on 23 December 2019. This operation has been launched to increase the long term investment in the country. Before knowing about this 'Operation Twist', it is necessary to know its history.

Actually, the term ‘Operation Twist’ was first used in dance in America. A dance of ‘Chubby Checker’ became very famous in the year 1961. In the dance, chubby danced while twisting his feet. 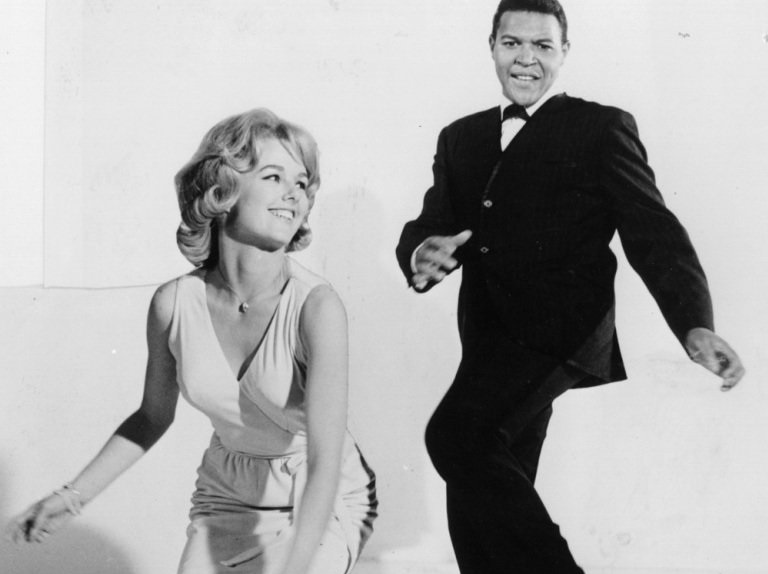 Worth to mention, the US economy was recovering from recession post the Korean War in 1961.
At that time, the Kennedy administration had tried to boost spending in the economy of America by using the ‘Operation Twist’.

However, the US Federal Reserve had used 'Operation Twist' between 2011 and 2012 to bring down long term interest rates in the country’s money market. 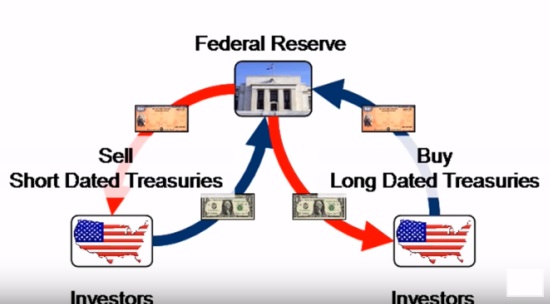 What is operation Twist?

Why Operation Twist is conducted?

The long-term investment will create jobs in the country which would lead to an increase in the demand for other products. So due to a positive atmosphere in the country, the holistic development of the entire country would take place.

On 23 December 2019, the Reserve Bank of India, sold short-term securities worth Rs 10,000 crore through the Open Market Operations (OMO) and purchased long term securities of the same value.

The sole purpose of this twist is to moderate high long-term interest rates in the market and bring them closer to the repo rate.

The advantage of this operation is that now people will get the loan at cheaper rates to invest in long term securities. So people will be interested in taking loans in large quantities to purchase houses, set up industries,etc.

Since there is a situation of the slowdown in the country at this juncture, people are not investing, so the demand is decreasing in every sector like the reduction in demand for homes, cars, etc. Now the government wants to provide cheaper loans through operation twist.

2. The flow of money will increase in the country, and aggregate demand in all sectors of the economy will boost.

3. The overall increase in productive activities will further create jobs in the economy.

Thus, it is clear from the above description that RBI has started ‘Operation Twist’ so that the atmosphere of job creation and investment can be ensured in the country.

What is the New definition of Micro, Small and Medium Enterprises?