Optical Illusion: Where is the hidden moth? Spot it in 5 seconds

Optical Illusion: Only people with good observational skills will be able to spot the hidden moth in 5 seconds. Are you one of them? Test your observation skills by attempting this optical illusion challenge now!
Mrigank Chakraborty Updated: Nov 7, 2022 12:29 IST
Find Hidden Moth in 5 Seconds

Want to know how intelligent you are?

Optical Illusion: 90% of people failed to spot the leopard in 9 seconds. Can You?

Optical Illusion - Can you Spot the Hidden Moth in 5 Seconds? 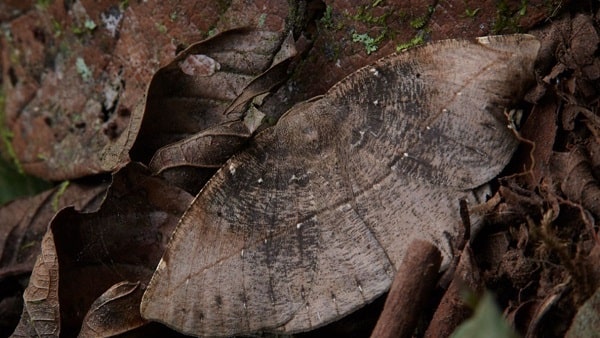 The image shown above is an optical illusion that challenges you to spot the hidden moth among the leaves in 5 seconds.

It is a great way to test your level of intelligence and observation skills. It should be noted that optical illusions are not the only means by which the intelligence of an individual can be determined.

If you really need to understand your actual IQ levels, then it is recommended that you take professionally designed IQ tests.

Optical Illusion: Can you spot the salamander in 15 seconds?

Did you spot the moth in 5 seconds?

The challenge is finding the hidden moth in the picture shared above, and the key to solving such problems is using the power of your observation to deduce meaningful conclusions from the image.

Did you spot the hidden moth?

Look carefully at the image.

It is right in front of you, but it is tricking your eyes and brain due to its ability to blend in with the environment around it.

Some of you might have spotted the moth at first glance, while others have toiled hard to spot it.

Some may still be looking for the moth.

Do not worry, the solution is presented below. 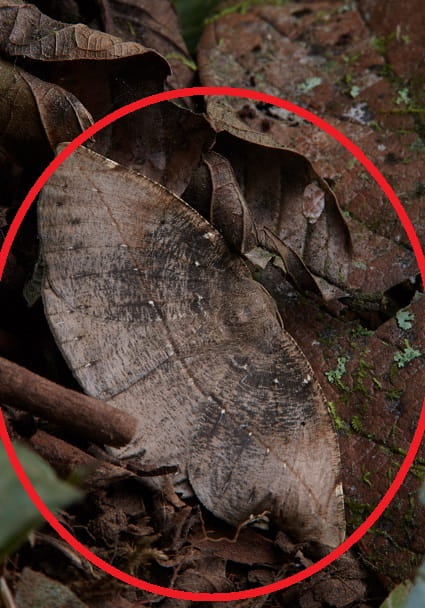 The moth in question is a leaf-mimicking moth, also known as Epitausa sp.

It will be visible clearly once you tilt the image.

Look how cleverly it has mimicked the leaf so as to avoid getting spotted by any predator.