Optical Illusion: 90% of people failed to spot the leopard in 9 seconds. Can You?

Optical Illusion Test: Optical illusions have been around for many centuries, but they came into prominence in the last century, when they were used extensively to capture people’s attention by tricking their minds.

Optical Illusion: Can you spot the salamander in 15 seconds?

Optical Illusion - Can You Spot the Leopard in 9 Seconds? 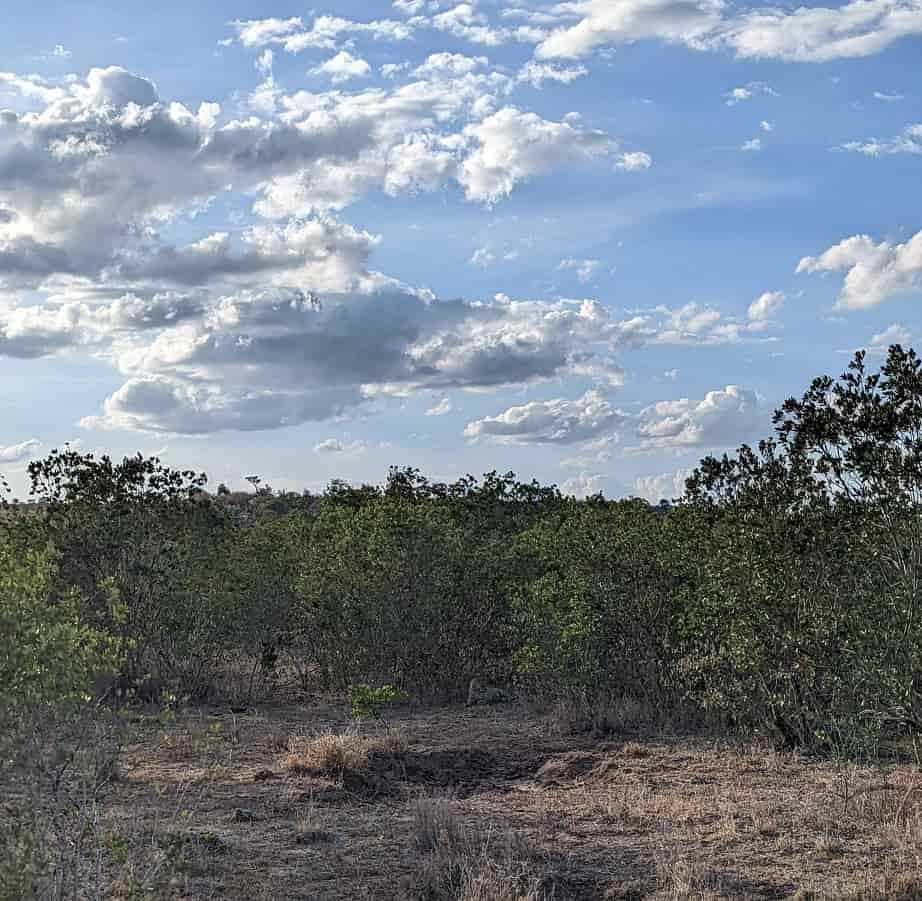 The image shown above is a captivating picture that shows a forest scene in Africa. This image is a test of your observation skills, as you are asked to spot a leopard in the forest in 9 seconds.

If you really need to understand your actual IQ levels, then it is recommended that you take professionally designed IQ tests.

The key to solving such problems is having good observation skills, which can be developed with practice. A similar kind of challenge below needs you to spot a snake in 11 seconds.

You can also try out this one here:

Optical Illusion: Can you spot the slithering snake in 11 seconds?

Did you spot the leopard in 9 seconds?

If you look carefully at the image, you will notice the leopard sitting right in front of you. It is one of the easiest challenges to ace.

That is why the time limit for this challenge is restricted to 9 seconds, as that is the average time taken by individuals to spot the leopard.

Have you spotted the leopard?

We believe that some of the hawk-eyed puzzle solvers have already spotted the leopard.

Those who haven’t spotted the leopard and are looking for a solution can scroll below. 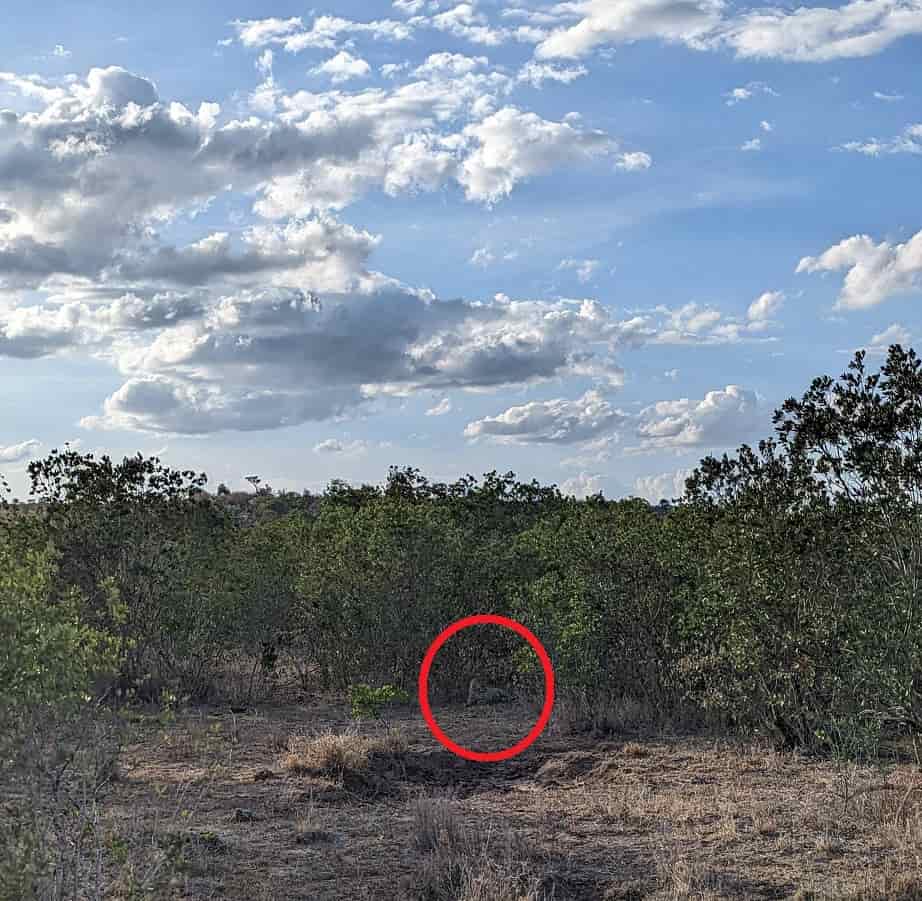 The leopard can be seen resting under a small tree, a little to the right of the centre of the picture. It is highlighted in red.