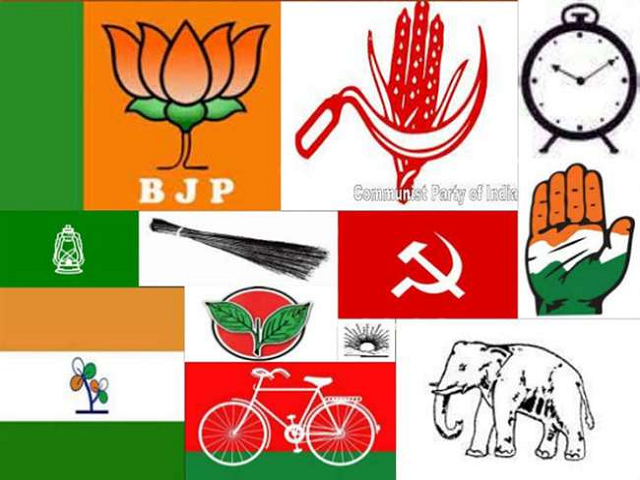 Bharatiya Janata Party (BJP) has won the 303 seats out of 543 seats. Congress secured the second position after winning 52 seats.

Worth to mention that maximum seats in Lok Sabha can be 552; comprises 530 from states, 20 from Union Territories and 2 nominated members.
Currently, only 543 members are elected for Lok Sabha from different states and UTs for the 17th Lok Sabha.

These 543 seats are won by 37 different political parties. In this article, we have published the name of all the seat winners.

Note: The number of National parties and state parties keeps on changing after elections; so the above-mentioned number may change in the future. It is worth to mention that 8th national party of India is the National Peoples Party (NPP). This is the first national party from the North-East region.

Click on the link given below for more such articles…