Summer Solstice on June 21: Everything You Need To Know!

Summer Solstice is observed today (21st June 2019). It is the longest day of the year in India. Google.com marks the beginning of Summer Season with a doodle. This day is also celebrated as International Yoga Day World Music Day, but do you know the scientific reason behind Summer Solstice? Check complete details from here. 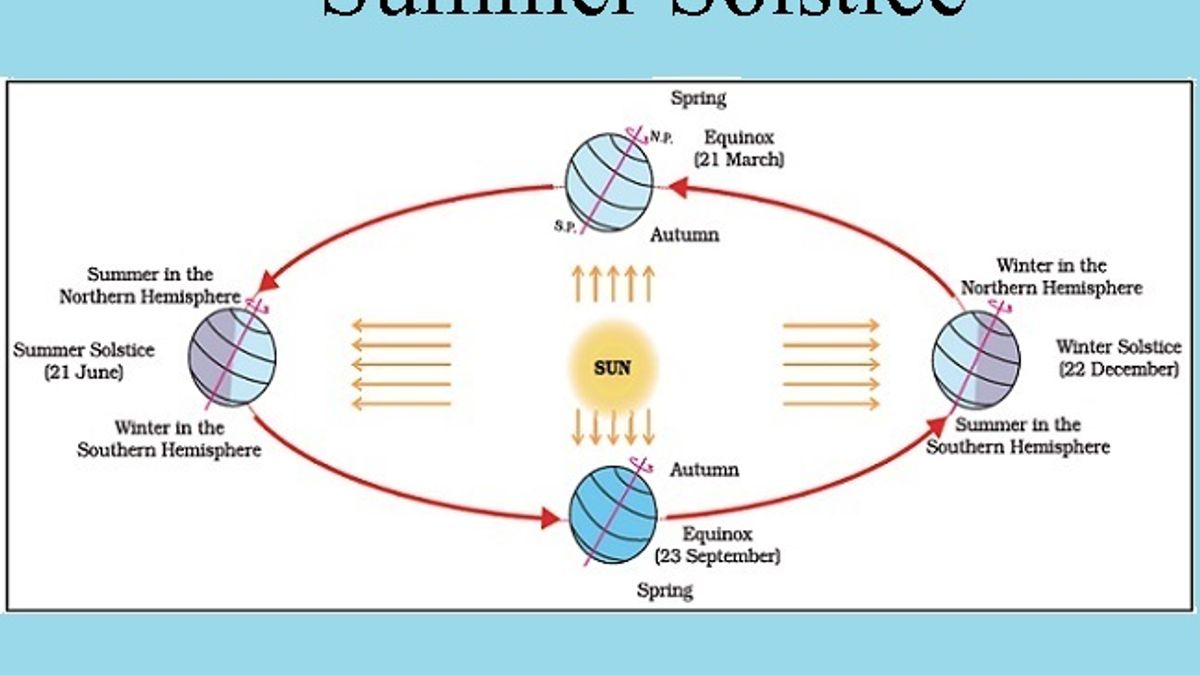 Summer Solstice - June 21: Summer Solstice will be observed on 21 June 2019 & it will be the day with the longest period of daylight in India. Google Doodle marks the beginning of Summer Season, today. Many of us already know the scientific reason but those who don’t know, here is the complete explanation why June 21 is known as Summer Solstice, often known as the longest day of the year in India. 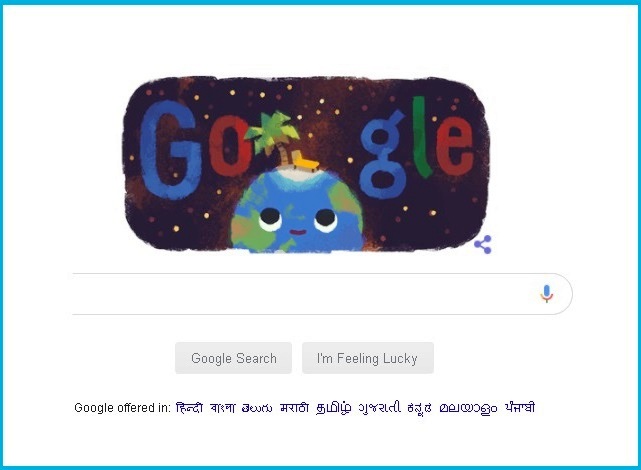 Homepage of Google.com marking the beginning of the Summer Season with a Doodle.

On June 21st, the Northern Hemisphere is tilted towards the sun. The rays of the sun fall directly on the Tropic of Cancer.

As a consequence, those areas receive extra heat. The areas near the poles get less heat (as the rays of the sun are slanting). The North Pole is inclined towards the sun & the places beyond the Arctic Circle experience continuous daylight for almost 6 months.

As a large area of the Northern Hemisphere is receiving light from the sun, it is summer in the regions north of the equator. The longest day & the shortest night at these places occur on 21st June.

At this time in the Southern Hemisphere, all these conditions are reversed. It is winter season there. The nights are longer than the days.