Check the top 10 richest countries in the world. This list of the richest countries. Economics of the world can be ranked based on different pointers or indicators and the Gross Domestic Product (GDP) is one of the economic indicators that provide valuable information. Check complete details from this article. 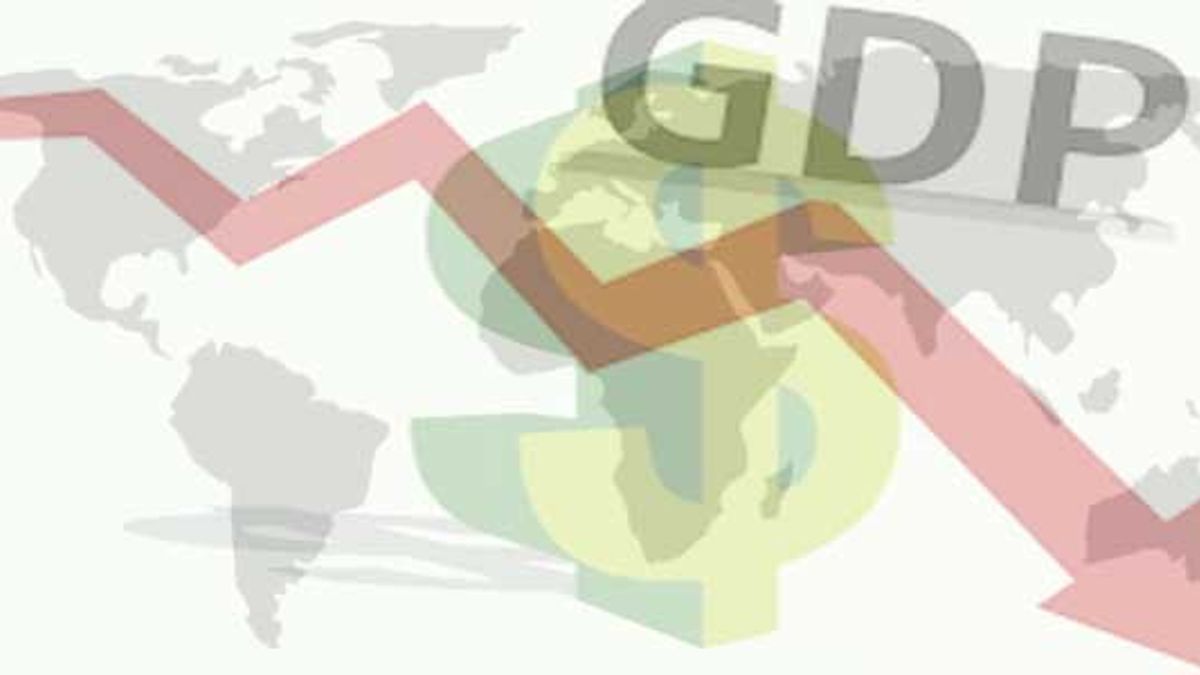 Do you know about the richest countries in the world? There are different metrics to rank economies of the world. The Gross Domestic Product (GDP)  is one of the economic pointers and gross domestic product (at purchasing power parity) per capita or GDP per capita is the aptest metrics to rank economics of the world. It is the value of all final services and goods produced in a country within a year divided by the mean of the population of the same year. Organizations like the World Bank and the International Monetary Fund prepares the relevant data and many organization uses this data to rank economies of the world.

Top 10 Richest Countries/Territories in the World

This list of top 10 richest countries/territories of the world is based on International Monetary Fund’s (October 2017) data.

Hong Kong is a territory with a population of more than 7 million people. It has consistently ranked at the top of the Heritage Foundation's index of economic freedom since 1995, but the region suffers from a relatively high level of income disparity.

Switzerland shares its border with Italy to the south, France to the west, Germany to the north, and Austria and Liechtenstein to the east. It has a population of 8 million people.

The UAE has a population of over 10 million people. UAE is one of the top richest countries in the world. The UAE's economy remains remarkably reliant on oil.

It is located in the Western part of Asia and shares borders with Iraq and Saudi Arabia. Kuwait has the world's sixth-largest oil reserves and its economy is backed by it.

Norway has a population of more than 5 million people. Norway has GDP per capita of $70,590 and holds 6th position in the list of top 10 richest countries of the world.

It is the second-largest island of the British Isles, the third-largest in Europe. This country has one of the highest growth rates in Europe.

The country has a population of about 400,000 people. Natural gas & crude oil production account for about 90% of its GDP.

The Republic of Singapore is an island city-state in Southeast Asia. It is the second-largest foreign investor in India. This country has the world's highest percentage of millionaires.

Luxembourg is located in the western part of Europe and shares its border with Belgium, Germany and France. Luxembourg has a stable and high-income market economy features moderate growth.

Qatar is the richest country in the world. It has a total GDP of approximately $124,930 per person. The economy of this small middle eastern country is based on the export of crude oil. The capital of Qatar is Doha.