Sun is the ultimate source of energy. It is an eternal source of natural energy and has a great potential for a wide variety of applications because it is abundant and accessible. The emitted light of the sun is in the form of electromagnetic energy, but visible light is only a small portion of the electromagnetic spectrum. In this article, we are giving the concept of Electromagnetic Radiation, its characteristics and theory which is very useful for the competitive examinations like UPSC-prelims, SSC, State Services, NDA, CDS, and Railways etc. 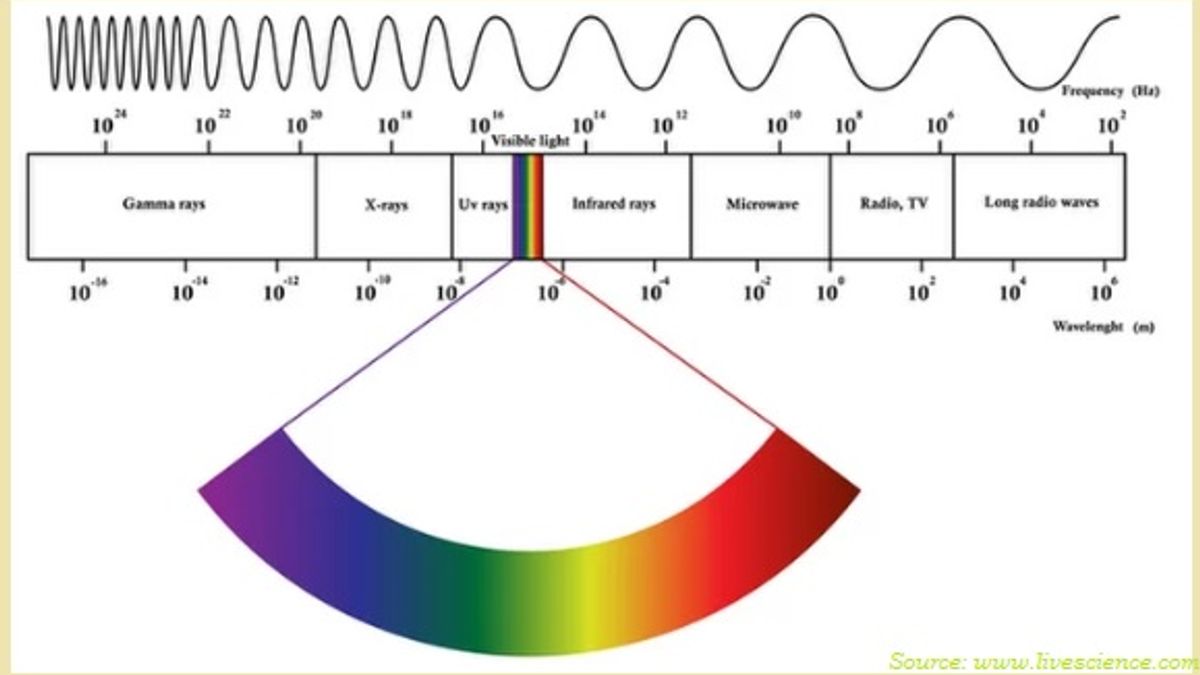 Electromagnetic radiation is a form of energy that is produced by oscillating electric and magnetic disturbance, or by the movement of electrically charged particles traveling through a vacuum or matter.

The electromagnetic radiation emitted from the outer surface of the sun consists of four spectra of radiation waves are given below:

3. Third spectrum of the electromagnetic radiation waves is called as infrared spectrum.

What is Electromagnetic theory? 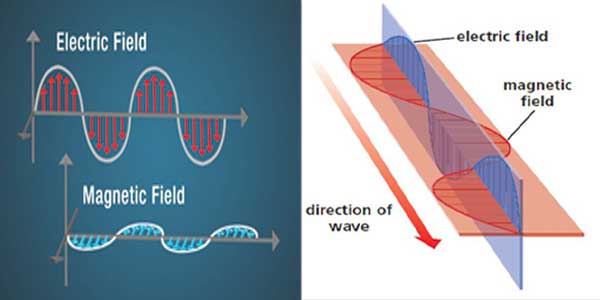 Before the 18th century, scientist believed that Electricity and magnetism are separate forces, but in 1873, Scottish physicist James Clerk Maxwell developed a unified theory of electromagnetism. The theory of Maxwell on electromagnetism deals with how electrically charged particles interact with each other and with magnetic fields. He also postulates four main electromagnetic interactions, which are given below:

1. The force of attraction or repulsion between electric charges is inversely proportional to the square of the distance between them.

2. Magnetic poles come in pairs that attract and repel each other, much as electric charges do.

3. An electric current in a wire produces a magnetic field whose direction depends on the direction of the current.