The recent news about the Cabinet ministry’s fund approval for NPR Census has created confusion among people about these terms. Often used interchangeably, both the terms have completely different meanings. Let’s understand in detail through this article. 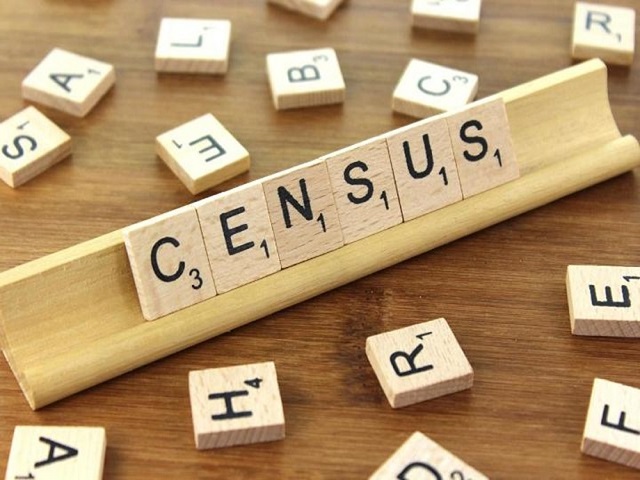 Difference between NPR and Population Census?

After the cabinet on Tuesday approved an amount of Rs. 8700 crores for population census and Rs. 3900 crore for NPR (National Population Register), a lot of people are now confused and using the terns interchangeably. However, this practice is wrong as Census and NPR are two different concepts. Let’s have a look at these terms in detail and understand the difference between them.

What is the Population Census?

Census is the largest and only source of a variety of statistical information on different characteristics of the people of India conducted every 10 years on the basis of the Census Act enacted in 1948.

The survey is conducted to now details about gender and literacy rate, number of towns, households and their population. Information is also collected on sources of water, energy, irrigation, method of farming, whether a house is a concrete, thatched or other details.

The Union Cabinet, chaired by the Prime Minister Narendra Modi, has approved the proposal for conducting Census of India 2021 at a cost of Rs 8754.23 crore

What is NPR (National Population Register)?

The objective of the NPR, being carried out is to create a comprehensive identity database of every usual resident in the country. The database would contain demographic as well as biometric particulars.

The National Population Register was created in 2010. After the Modi government came to power, the biometrics collected through Aadhaar were linked to the NPR in 2015. The database under the NPR is maintained by the Registrar General of India and Census Commissioner of India, Ministry of Home Affairs.

As per the recent declaration by Home Minister, Amit Shah, NPR exercise will be carried out from April to September 2020 in all the states and union territories except Assam, according to the website of the Office of the Registrar General, and Census Commissioner. NPR listing will be carried out simultaneously along with the Census.

What’s the difference between both?

For the purposes of the NPR, a usual resident is defined as a person who has resided in a local area for the past six months or more. It also includes foreigners staying in India for a period of 6 months or more.

While the decennial census is the largest single source of a variety of statistical information on different characteristics of the people of India. It includes only Indian citizens.

Census of India covers the entire population in the country while NPR also covers all the population except in the state of Assam.