Where is the king of the jungle hiding in this image? Spot it in this optical illusion image!

Have you ever met a king? Enjoy the jungle safari with the jungle king in this challenge.

Recall the era of monarchy where a king ruled the entire country.

The king had all the powers of the region. He held command over the administration, the governance, and the rules. And oh, the stupendous influence it had on people was unmatched. Such is the power of a king.

Kings are born great. They possess stupendous leadership qualities ever since they hold a firm stance. That’s why a king stands out in the crowd.

Wait, do you yearn for looking at a real king with strong powers? Well, most human communities may have discarded the idea of monarchy except for a few countries, but there is still a habitat that holds the same ruling system. Yes, we are talking about the jungle. The jungle is a place where the king has always been the same; the lion.

Yes, the trees, the vibe, and the habitat of the jungle; all bow down to the lion.

The lion’s walk is a symbol of his pride. It delivers the message of being the strongest, the mightiest, and the most royal.

The eyes of a lion express fierce rage. The eyes express the struggles of taking the responsibilities of the king.

The feet represent firmness. The footprints they leave behind show that there has never been anyone in the jungle more powerful than the lion, and there will never be any such in the future too.

Finally, the roar. When the lion loses its patience, it makes a low roar that reminds the world that the king is still alive, and no one ought to mess with him.

In the picture given below, the lion may be looking straight at you and is eagerly waiting for you to spot it and bow down to it.

It is waiting for you to spot it. Can you find the hidden lion in this picture?

Kings never forget or disobey rules, and in a test that involves the king, you must never mess with the rules. You only have 15 seconds to find the hidden lion. You may set a timer for 15 seconds or ask your friend to count up to 15; the choice is yours. But remember, no cheating is allowed!

Now that you know the rules,...

Shhhh! The lion is getting angry. Do not waste a moment and start looking for the lion, the jungle king! 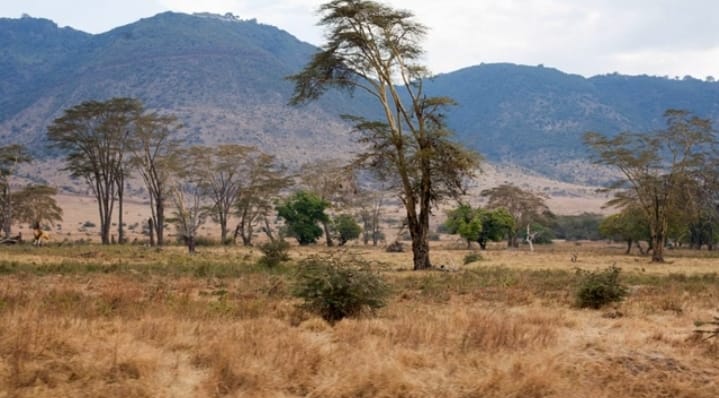 Could you spot the king? 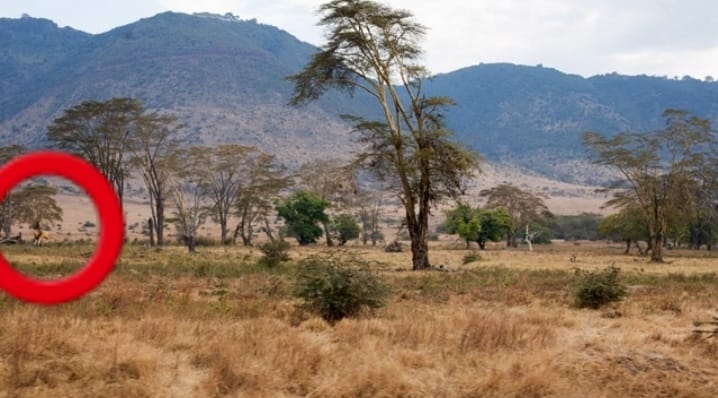 Shhh! The king is roaring again.

Wait, that was a happy roar. The king was happy with your effort. Good job readers! Interested in more exciting and fresh challenges? Then you may also give a shot to:

Are you good at math? Prove your skills with these math riddles!

If not this, then this would definitely please your tastes.

Can you spot the chinchilla in this smart living room?