Which are the most deadliest cities in the world? 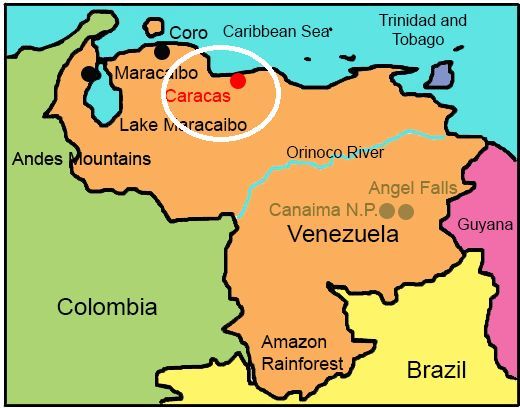 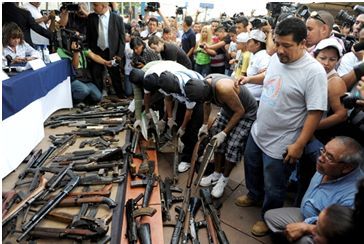 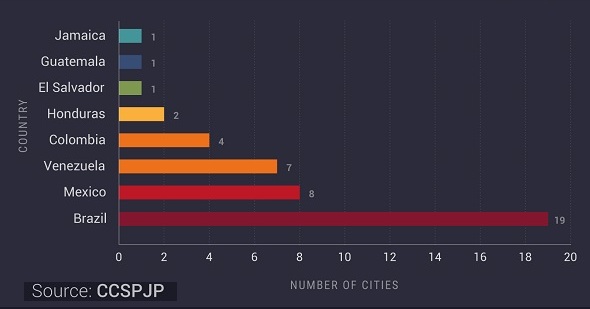 This report says that 43 out of the 50 most deadliest cities are situated in Latin America and the Caribbean region. This report includes only two countries out of Latin America i.e. United States and South Africa. Out of 50 cities on the list; 19 cities are from Brazil, followed by Mexico 8, Venezuela's 7, Columbia 4 and Honduras 2 cities.
Following factors are responsible for most deaths in these cities:
1. Political instability
2. Drug trafficking
3. Increasing use of drugs in youth
4. Inadequate fund in the hands of the local government to employ more police force
5. Corrupt and inefficient governments
6. Growing Unemployment
7. Gang war
As we know that Cocaine drug mainly grown in South America and sent to the world's largest markets such as; The United States of America and Maxico through Central America and the Caribbean regions. Trafficking by road is primarily done from smaller countries like El Salvador, Honduras, and Guatemala before reaching Mexico via Colombia. Due to the smuggling of drugs in these countries, there are incidents of gang war in those countries where a large number of people are killed.

List of 10 most expensive and cheapest cities in the world