Which Is The Oldest Religion In The World According To Science?

Although it’s impossible to decipher the exact date of the founding of any religion, Hinduism is considered to be the oldest religion in the world.

Saumya Updated: Nov 2, 2022 19:22 IST
Which Is The Oldest Religion In The World According To Science?

Religions have existed since ancient times, and it has evolved over time. It is a way of living for many people, believed to exist since the dawn of humanity.

The foundation of several major world religions, including Buddhism, Islam, and Christianity, was established by a well-known spiritual figure or prophet. These prophets' lifetimes are often where these religions have their start. Others seem to have emerged through a fusion of spiritual doctrines and ceremonial customs of a subset of people that have been supported by one or more spiritual authorities.

But, according to scientific and archaeological data, Hinduism is considered the oldest religion in the world. Although, there is no specific date of origin or founder of the religion. 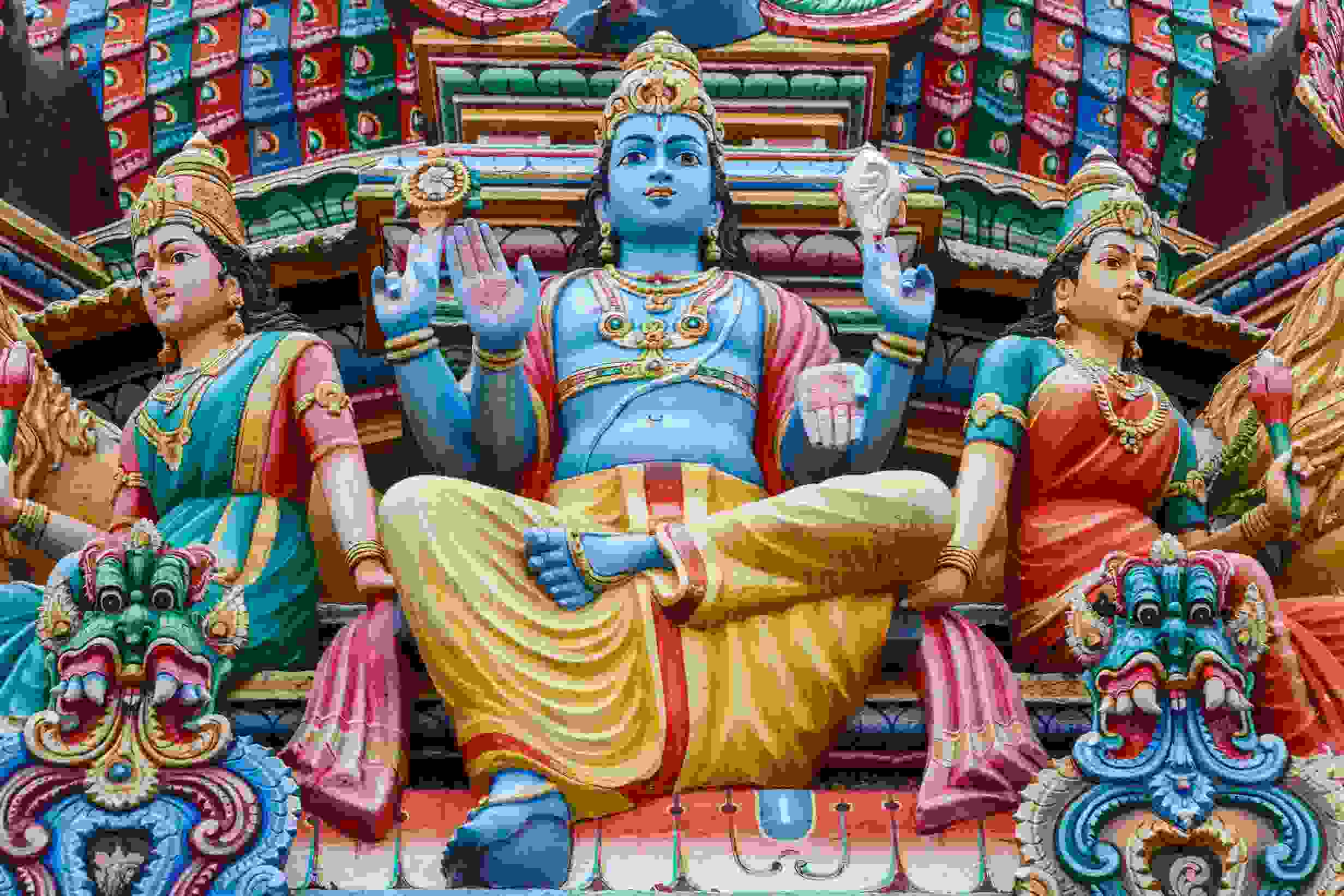 Hinduism is extensively practiced throughout India, the Indian subcontinent, and Southeast Asia. With more than 1.2-1.35 billion devotees, it is the third-largest religion in the world.

According to some scholars, Hinduism is a synthesis of several Indian traditions and civilizations. The devotees of this religion are influenced by a wide variety of ideologies. Within Hinduism, there are several divisions and schools. All of them fall under the banner of Hinduism because they have comparable rites, the same literary materials, related beliefs, and common pilgrimage destinations.

Hinduisms’s earliest roots are said to have originated when Indo-Aryans migrated and settled in the Indus Valley, effectively blending their language and culture with that of the native Harappan population.

This resulted in the creation of a new faith as the traditions of the indigenous and the migrants merged into one.

The "Vedic Period" refers to the early years of Hinduism when the Vedas governed the way of life. The four Vedas- Rigveda, Yajurveda, Samaveda, and the Atharvaveda- are considered to be its most significant writings. The Vedic literatures were written somewhere around 1500 BC and 500 BC.

The Vedic Period was followed by the Epic, Puranic, and Classic Periods, and saw the worship of deities as well as the idea of dharma became the essential components of the faith.

The Medieval Period, which lasted from 500 to 1500 A.D., saw the glory of Hinduism, along with Buddhism, the faith also spread during this period throughout Southeast Asia, Central Asia, and India. India is thought to have gone through a "golden period" up to 650 AD when the Gupta dynasty was in power. During this period, several monasteries and institutions that supported both Vedic and non-Vedic education were also constructed, along with the earliest stone Hindu temples. This is the period when the earliest Puran texts were penned, which significantly enlarged the mythologies of Vishnu, Shiva, and Devi.

The religion collapsed along with the fall of the Gupta empire.

Islam has had a significant influence on India's history and religions. Between 1200 and 1757, Muslim invaders imposed restrictions on Hinduism, demolished temples, and forced many people to convert to Islam.

When the British took control over India, Hindus were permitted to practice their faith with little restriction from 1757 to 1848. However, Christian missionaries tried to convert Hindus and modernize Indian culture during the latter years of British rule.

Only in the 19th century did Hinduism begin to get a scholarly investigation, which was when the belief was first made known to Europe and the West.

Now, although Hinduism is the third-largest religion in the world, it is mostly confined to Southeast Asian countries. However, the devotees of the religion are quite widespread.

Which Is The Oldest Monotheistic Religion In The World?

Solomon, the son of King David, reigned in Jerusalem circa 1000 B.C., and during his time there the first sacred Temple of the Jews was constructed.

There are around 14 million Jews in the world today. They primarily reside in Israel and the US. 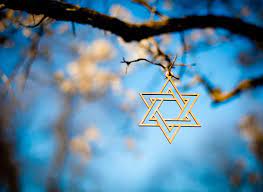 We hope you enjoyed the read today.