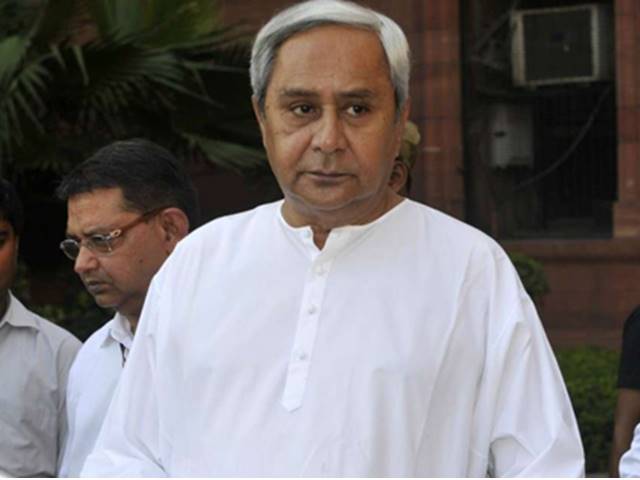 BSE Odisha Matric Exam 2021 Fee Waived Off: As per the latest update, the Odisha Chief Minister Naveen Patnaik has announced complete waiver of the examination fee for the upcoming Odisha HSC Exam 2021 for this year. Announcing the decision, Mr Patnaik said that the state government will not charge any fee from students appearing in the Matric examination and instead the fee would be paid by his government. The decision has been taken keeping in mind the adverse impact of COVID-19 pandemic on the livelihood of people and to ensure that students do not miss out on appearing for the board exam due to financial difficulties or their inability to pay the examination fees.

The decision about waiver of Examination Fee for Class 10 students was announced by Chief Minister Naveen Patnaik. In a statement issued earlier, he noted that "No student will be denied opportunity to appear in the annual board examination for class 10th due to financial constraints.” HE also added that “The state government will bear Rs 27 crore on this account and more than 6 lakh students will be benefited” because of the decision. Mr Patnaik also added that that Education is one of the worst affected sectors due to the pandemic with students unable to attend regular classes for over 9 months.

As per the exam notification released by BSE Odisha, every student appearing for Matric Exam i.e. annual High School Certificate examination has to pay Rs 420/- as form fee. With the announcement of fee waiver, students will now not have to pay this amount during the application process.

Earlier in the month, the Odisha State Government decided to reopen schools across the state for Class 10 and Class 12 students after a gap of 9 long months. The decision to reopen schools was taken keeping in mind the need for in-person regular classes for the students before conduct of the Matric and Plus Two Board Exams. The state government plans to ensure 100-days of regular classes for all students before the Board Exams are held. The matriculation exam is scheduled to begin in the state from May 3 this year.