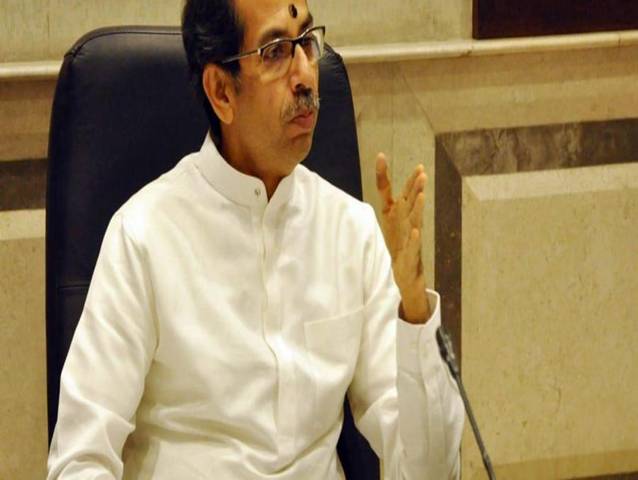 Maharashtra Chief Minister Uddhav Thackrey is set to bring a bill making Marathi a compulsory subject in schools until class 10. The bill will make the subject compulsory across all the boards in the state of Maharashtra.

The Minister for Marathi Language, Subhash Desai said that the draft for the bill is being prepared and the proposed legislation will be introduced in the upcoming budget session which will start on February 24, 2020. A decision regarding introducing the bill was taken at a Business Advisory Committee meeting of both the houses on Monday which was chaired by the Chief Minister, Uddhav Thackrey and Deputy Chief Minister Ajit Pawar and Leader of Opposition, Devendra Fadnavis.the proposal of making the subject mandatory for all the schools in the state was suggested by Ajit Pawar.

While addressing the media, the minister said that there are 25, 000 schools in Maharashtra which does not teach Marathi and once the bill is passed in the state assembly it will be made mandatory for all the schools in Maharashtra to teach the language as part of their curriculum. The minister also added that a draft regarding making the language compulsory for the schools is being finalized and work is being done on its complexities.

Along with the schools affiliated to the Maharashtra State Board of Secondary and Higher Secondary Education, there are schools in the state following the syllabus prescribed by the CBSE, ICSE, and IGCSE.

According to reports it is believed that the government’s decision to make Marathi a compulsory language was introduced to counter the Maharashtra Navnirman Sena which has taken an aggressive look on the illegal immigration issue at hand from Pakistan and Bangladesh.

Reports also suggest that the Brihamumbai Municipal Corporation (BMC) run by the Shiv Sena has announced a launch of a couple of CBSE and ICSE schools from the next academic year onwards.