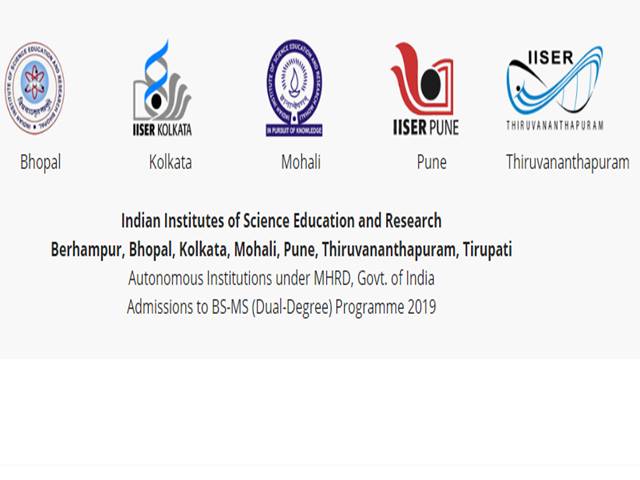 IISER Admission Test 2019: There is no limit to talent pool in the nation. The youth of the nation shows it from time to time that they can bring glory to the nation from their deeds. In a recent development, a Pune Municipal Corporation student has cracked the Indian Institute of Science Education and Research (IISER) entrance test 2019. The student is named as Akshay Tawale and he has cracked the IISER exam and soon he will be joining the IISER Tirupati. He has cracked one of the most prestigious exams of the nation and not many can do so. He has shown that if there is talent then nothing is so difficult to achieve.

The boy Akshay's parents are not well to do and they do the work of farming to make their both ends meet. He is a resident of Osmanabad district. His parents were not so rich that they can afford to send him to very good schools. Also, there were lack of good schools in his hometown and therefore he moved to Pune where he stayed with his uncle and aunt. There he enrolled himself in a school that is run by the Pune Municipal Corporation (PMC). Akshay is a student of PMC run Vasantdata Patil Vidya Niketan.

He has been interested in studies and ha has done well so far. In his school, he has been associated with so many activities of learning that are commendable. A student organization named Disha at IISER Pune provided him the coaching for SSC and then the organisation kept on helping and mentoring him throughout his journey. His efforts have paid hi off and soon he will be joining the IISER Tirupati for his UG programme. He has shown that hard work always pays back and if determination is there then nothing is impossible to achieve.