Union Education Minister Dr Ramesh Pokhriyal Nishank has been awarded the International Invincible Gold Medal. He dedicated his award to all the corona warriors. 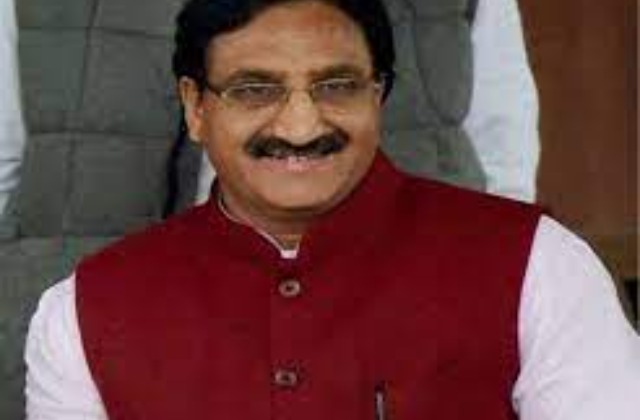 Dr Tony Nader, president of Maharshi Organisation worldwide, said that Nishank has been identified for his extraordinary commitment and outstanding service to humanity through his writings, social and illustrious public life. He further praised the union education minister Nishank for his continuous support and commitment to the world peace program. He has been propagating ancient Vedic values, wisdom and traditional knowledge most scientifically across the world. Dr Tony Nader also congratulated Nishank for the New Education Policy. He said that the New Education Policy crafted by the Government of India will go a long way in establishing human values globally as the base of modern education.

In his address, Dr Nishank said that he was grateful to the selection committee. The Education Minister dedicated his award to all the corona warriors who are risking their lives to save the patients in this difficult time. He said, "We will definitely win on the strength of our Corona warriors." He further added that he is overwhelmed that his writings, social and public service have been appreciated. He said he was committed to promoting scientific research on Indian traditional knowledge and India's eternal life values of life so that it can benefit humanity.