8 Best Study Habits for Students to Become Successful in Exams

Know the top 8 study habits that will make your learning more effective, helping you score the maximum marks in your board exams. Here you will know the habits that toppers used to follow in their daily study schedule.Back To Article Listing 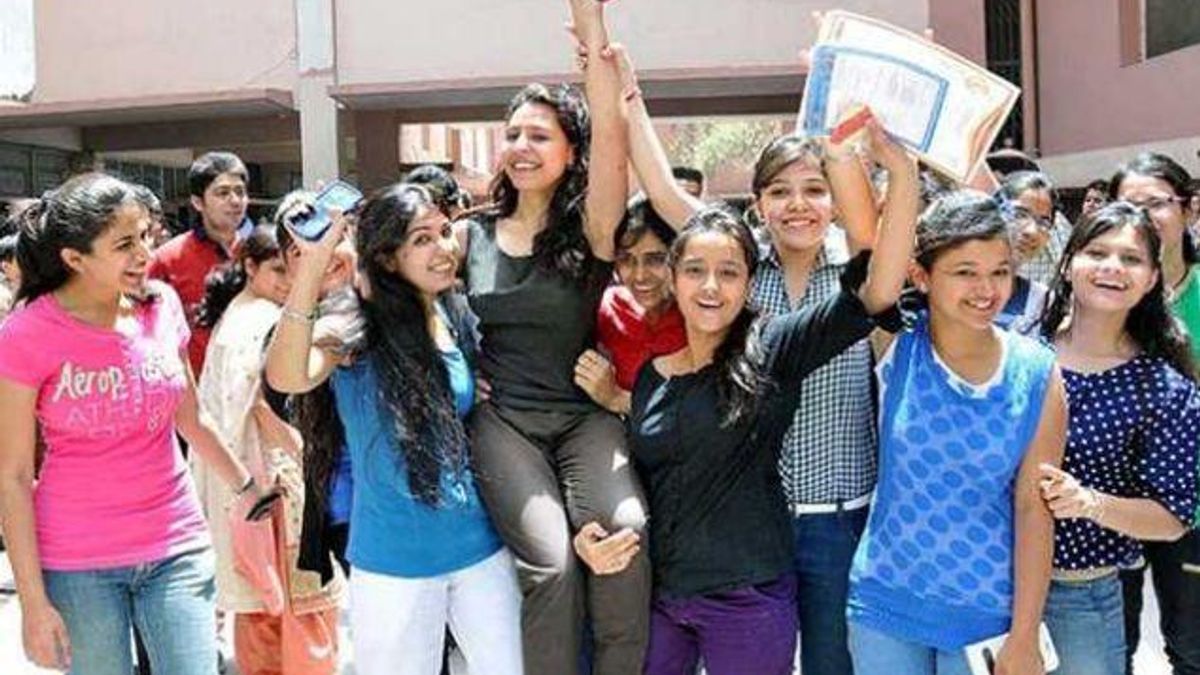 Best Study Habits for Board Students

Every year, CBSE results witness the toppers with jaw dropping scores. It seems to be really miraculous someone scoring nearly 100 percent in board's senior secondary examinations as if that topper would be having some special brain power for doing such stupendous job. But this is not true. Toppers are not the ones born with special powers, in fact, they have the special strategies that make them shine brighter than others in the crowd.  Actually, the key to become a topper is learning the trick that how to study smarter, not harder.  Many students lose motivation when someone else is thriving. They name the toppers’ success simply to the good genetics which is not the fact. Actually, successful students achieve their success by developing and applying effective study habits. You might be spending more hours in studying than the other successful students in the class but to join the row of toppers, effective study habits must be teamed up with hard work to taste the success.

Here, we have arranged a bunch of good study habits that CBSE toppers  followed to achieve the incredible success.

Following are the top 8 study habits employed by the top scorers in CBSE and UP Board Exams:

1. Create a study plan and stick to the same

The successful students never fail to plan their future success. They have a specific time schedule for all the routine activities and they never fail to miss the same.  Actually, a well planned study schedule is a must to balance the numerous stuff in hand. Moreover, a well planned study schedule helps to bring consistency in your work habits. This makes you mentally and emotionally more prepared for each study session which ultimately comes out to be more productive. Also a strategic study plan gives time for you to recreate and live your passion.

2. Never try to cram all the stuff in one shot

Generally, the successful students space their work into short study sessions and rarely try to cram all of the stuff in one shot. A CBSE topper while discussing her success story revealed that, “I never extended my study hours beyond my learning constraints. I quit whenever I feel tired or exhausted because after that my brain doesn’t grab any information and chose to take rest to recharge my learning device (brain).” Actually, it’s quite logical that a fatigued body loses its efficiency to work better. So, if you are trying to complete all your study by sitting for long hours continuously and putting extra efforts to force everything in your brain, then all that information might not retain for a long time. So, if you also want your name to be added into the toppers list you should learn to be consistent in your studies and to organise regular, yet shorter, study periods.

3. Build your own study notes

Many CBSE toppers, while sharing their success stories claimed the self prepared study notes to be the real weapon to success. “Preparing the study notes in your own language helps you to narrow down the vast amount of material that ultimately helps in easy and quick revision during the exams. It’s a great way to remember important concepts which teacher emphasises in the class.” said a CBSE topper. Thus, all the successful students, illustrating the benefits of active learning, reveal how creating their own notes has helped them discover a unique way to learn and enabled them to maintain exceptional grades.

Generally, most of the successful students avoid studying till late night because trying to study till late night while putting in extra efforts to keep your eyes wide open, makes you exhausted but we know that exhaustion is the enemy of the elite. Therefore, it’s better to take an adequate sleep rather than wasting your energy in keeping yourself awake. Actually, when you properly rest, your brain strengthens the information you learned during the day and is also refreshed and recharged to take in more stuff. So, the better you sleep, the better you learn.

This is the most imperative success tip followed by the toppers in CBSE Board, UP Board or any other state board exams. While discovering the stories of successful students, we got to know that they do not procrastinate their study session. Though It's really tough for anyone to stick to the pre-planned schedule, but if you want to create a success story then you have to be inspirational. Never put off your study session for future, because then so many other things will keep on accumulating in your basket which will be tough to sort and will make your studying less effective. Moreover, procrastination also leads to rushing, and rushing is the number one cause of errors.

6. Set a specific goal for each study session

This is another secret we have explored from the success stories of the top students. Toppers always had a specific target set for each study session which helped them to make their study sessions more productive. Actually, this is the fact taken from real life that without deciding a target you can’t achieve success. Same way,  studying without direction is not effective. You need to know exactly what you need to accomplish during each study session. For example, if you are preparing Maths, then you must have a count of questions that you will solve in an hour effectively.

7. Review your work over the weekend

All the successful students take out a weekly review of all that they've learned throughout the week. "This helps to take out the extract of your whole week’s hard work and help you get a grip over the knowledge you gained during the week days,” said a CBSE topper. This is the way the successful students follow to prepare themselves for learning new concepts that are build upon the knowledge they gained in the previous week.

8. Never sacrifice your love for studies

Raksha Gopal, CBSE Class 12 all India topper 2017, is a pianist with a grade five certificate from the Trinity College of Music, London; an avid reader, blogger and a keen linguist who  has completed C1 grade in French from Alliance Francaiseis. 17-year-old Minnatullah, who was A former participant of popular talent hunt show, Sa Re Ga Ma Pa Li’l Champs, scored 93%marks in his class 12 boards. These success stories of toppers show how these rankers managed to balance their study and passion at the same time. Your passion or hobby actually, works as a stress buster, making your mind fresh and attentive.

So, if you want to become a successful student, don't get discouraged, don't give up, just work to develop the habits mentioned above. You'll surely see your grades go up, your knowledge increase, and your ability to learn and assimilate information improve.