The scoring pattern for CAT 2016 was changed in the final exam which was held on 4th December 2016; leading to panic and confusion among MBA aspirants. 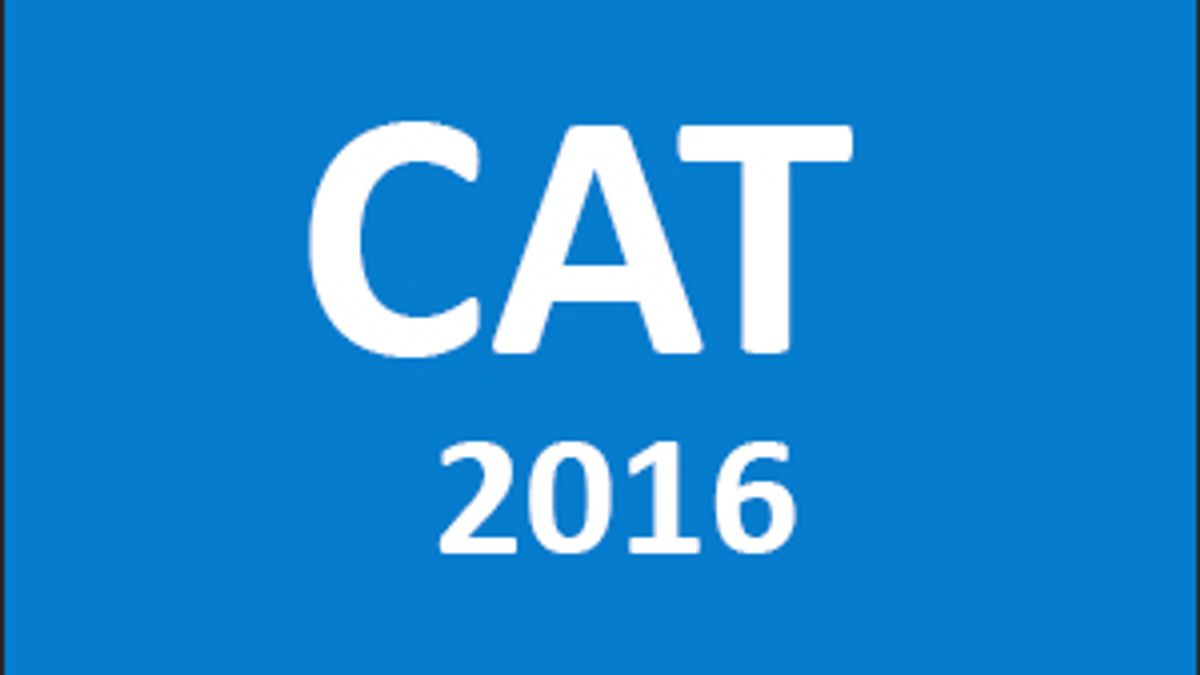 IIM Bangalore pulled a ‘rabbit out of hat’ during the CAT 2016 MBA entrance exam which was held on 4th December 2016. Apart from the several changes that were notified earlier, the CAT 2016 scoring pattern was changed last minute, which led to panic and chaos among the MBA aspirants taking up the test.

The biggest point of discussion among the MBA aspirants who appeared for the CAT 2016 test was the ‘undeclared’ change in the overall scoring pattern of the test. The official CAT 2016 notification, as well as the sample CAT mock test that was released earlier by IIM Bangalore to help candidates prepare for the MBA entrance exam, had overall marking scheme of 300. Even the CAT 2016 exam instruction provided to candidates prior to the beginning of MBA entrance exam also listed total marks as 300. Contrary to this, in the CAT 2016 exam paper, the overall marks were notified as 100.

The CAT 2016 marking scheme as provided in the CAT mock test and notification was supposed to be:

But, CAT test takers were surprised to find the revised marking scheme as listed below:

Despite the controversy raging around the move, it has not yet been clarified by IIM Bangalore, if this was a technical error or the scoring pattern for CAT 2016 changed last minute. The last-minute change left many CAT 2016 aspirants in confusion leading to chaos. However, as the ratio of CAT 2016 score has remained same under the new or erroneous marking scheme. Therefore, it will not have any impact on the final overall CAT 2016 score or the CAT 2016 percentile.

The Common Admission Test (CAT) 2016 – the most competitive MBA entrance exam in India was conducted on 4th December 2016, Sunday; at 138 cities across the country. Of the total 2.32 lakh registered candidates, 1.95 lakh candidates took the computer-based test for admission seeking admission to top MBA colleges in India, including the IIMs. But, despite the best efforts of the conducting body – IIM Bangalore; MBA aspirants encountered several errors and glitches during the exam even apart from the change or error in the overall marking scheme.

One such error that was pointed out in the quant section by the MBA aspirants was related to a ‘Pi’ symbol, which should have been a square-root. There was another question from QA section which was deemed wrong by several CAT aspirants and even teachers. However, due to the non-disclosure agreement signed by the aspirants, the details regarding the question were not disclosed by them. Such errors consume a lot of time of the aspirants during the examination and therefore it is will be interesting to see how IIM Bangalore addresses these concerns.

How to prepare for WAT Section of CAT 2016

How to prepare for CAT Personal Interview (PI) round