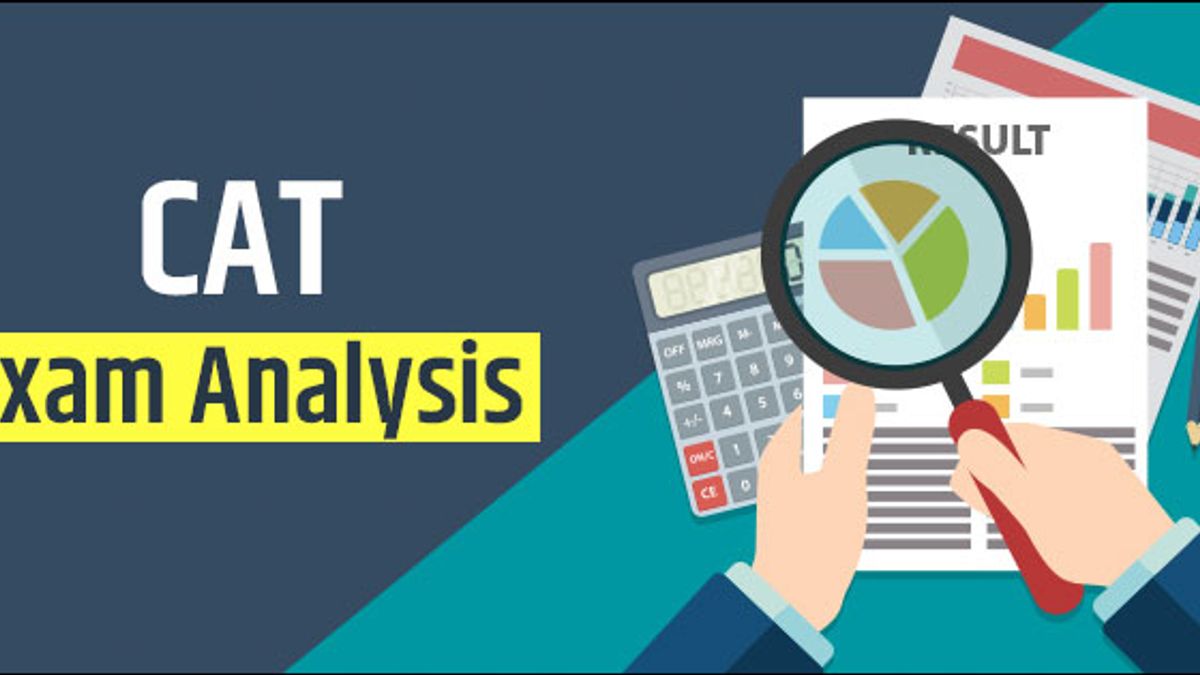 CAT 2018 Exam Analysis by Career Launcher- Slot 2- IIM Calcutta has finally conducted both the Slot 1 and Slot 2 CAT 2018 exam. The leading MBA exam was conducted across 142 test cities in India and was attempted by over 2 lakh leading B-school aspirants. Like every other year Career Launcher has released the CAT 2018 exam analysis for both Slot 1 & 2. The analysis of CAT 2018 exam is done on numerous parameters including expected cutoff, difficulty level and type of questions in the exam among others.

Here is what experts at Career Launcher have shared about the CAT 2018 Exam Analysis with jagranjosh.com:

'Forewarned is forearmed' is a piece of timeless wisdom. So, students who went into the second slot expecting a similar paper as that of the first slot (or for that matter the CAT 2017 paper) were on the right track. It too started with an 'easy' VARC section. The passages were on similar lines as those of the first slot. The DILR section continued to give a sigh of relief to the students. However, some are of the opinion that it was slightly tougher than the first slot's DILR section. Overall, it was of a moderate level of difficulty. And the reign of QA continued. It remained the toughest section in the second slot too.

The break-up of the paper was as follows:

Let's take a look at the three sections individually.

VARC continued to be 'the feel good' section. The pattern remained the same as that of the first slot. There were 34 questions with 7 Non-MCQ questions. There were no instructions provided for the number of questions in each passage. However there remained 5 passages. One passage had 4 questions (the passage on 'Grover snails') while the rest had 5 questions each. The topics of the remaining RC passages were also from familiar areas. They were easy to read. There were quite a few inference-based questions, but these were easy to attempt, thanks to the option choices. The options were not really very close. Only 4-5 questions from RC were tricky. However, a student should have followed the POE (process of elimination) to be able to achieve a decent accuracy rate as the options were not straight forward. The VA section had one major change. There were 4 Subjective Para Jumble questions, and all of these had 4 sentences each. There were 3 Odd sentence para-jumble questions. These questions were easier than expected. A student could have easily managed to get 4 questions correct out of the 7 PJs (PJ and OSPJ) These were TITA questions. The three para-summary questions were of moderate level of difficulty. The paragraphs continued to be short in the range pf 450 to 500 words each. However, as compared to the first slot, the summary questions were slightly easier. Only one summary question appeared to be tough. So, VARC continued to be the 'easiest' of the lot.

The second section of the paper DILR continued to be a pleasant surprise. There were 32 questions in total with 8 Non-MCQ questions. Unlike last year's paper, the theme of the sets was more conventional. There was one very direct DI set with basic calculations. The focus and strategy should have been the quality of the selected sets rather the quantity of the numbers of questions attempted. A couple of sets did have a question each which should have been 'left alone'. Two sets included calculation but none was on the tougher side. On the other hand, the LR sets were easy-moderate in terms of level of difficulty.

Overall, 15-17 attempts, with accuracy of 90% would be considered good.

Once the QA section is over, students would have come out with much less satisfaction as they would have had they come out at the end of DILR! If you expected a happy ending in QA, you were definitely not paying attention to all the discussions following the first slot. IIM-C and its love for a tough QA section continued in the second slot too. The questions were calculation and logic intensive, not theory intensive. There were 34 questions of QA with 12 Non-MCQ questions. It was arguably the toughest QA section in the last four years. The focus of the aptitude questions continued to be on testing the fundamental knowledge of the students and their clarity of concepts. Arithmetic and Geometry questions dominated the section. In some of MCQs, options were very confusing to get the answer. Number System and Logarithm each had at least 2 questions.

Overall, a 99 percentile score could reduce by about 15-18 marks as compared to last year.