In this article, we have described all necessary information for the recruitment of female candidates on SSC posts through various entries. it includes age relaxation, career growth, salary & perks and other benefits for the women candidates especially. 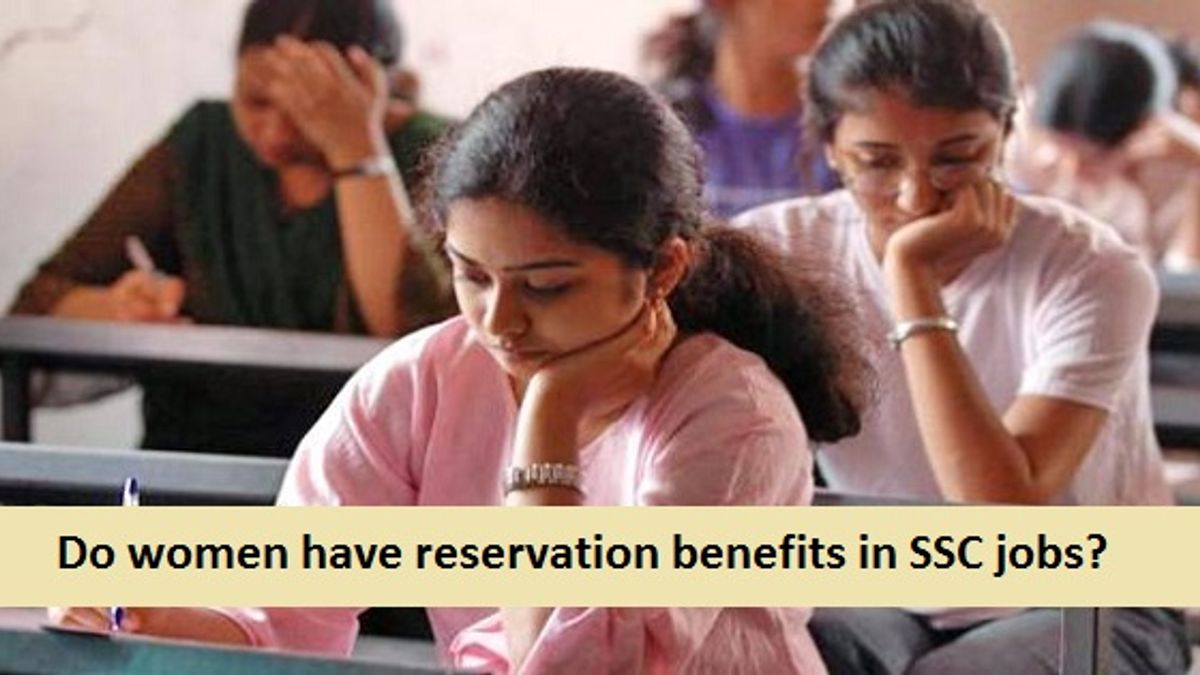 SSC CGL is one of the most popular examinations in India and one of the biggest recruitment drives in the country. The examination is conducted to recruit for various posts in Group B and C in various departments of Government of India. The compensation attached to these posts are quite decent and it is going to be higher after the 7th Pay Commission recommendations come into force with effect from 01stJanuary 2016.

SSC CGL: What does it have for Women?

Women candidates are very much interested in SSC CGL because of a number of reasons:

Which post is the best through SSC CGL for female candidates?

No Reservation Benefit, though!

There is no reservation benefit attached to the recruitment of SSC for women candidates as the reservation is only permitted for SC, ST, and OBC Candidates. Therefore, women candidates have to fight it out with their male counterparts in order to secure a coveted central government job. However, that struggle is worth it considering the award it has in its store for a woman.

Can study leaves be taken after joining SSC Jobs?