General awareness is a very important aspect for MBA aspirants. This article is aimed at enhancing your awareness about the current news and happenings that occurred globally in this week (4th June to 11th June). It will help you in your preparation for the competitive exams such as MAT, CMAT, NMAT, SNAP, IIFT, IRMA, FMS, XAT etc.

1. As per 2016 Global Retail Development Index (GRDI) released by London-based business consultancy A T Kearney, India has been ranked 2nd position. India has gained 13 positions in comparison to last year (2015) to rank second among 30 developing countries in terms of ease of doing business.

Key Highlights of the GRDI Report 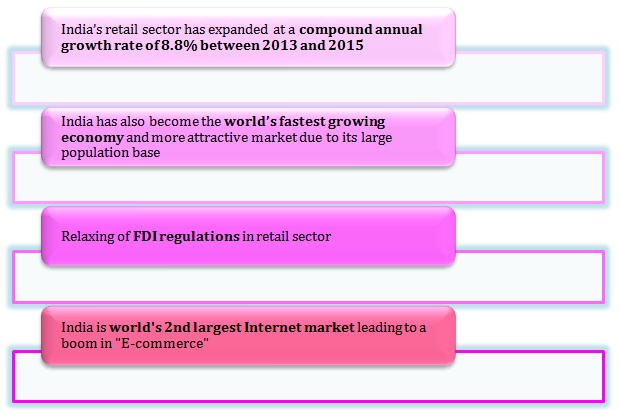 2. On 4 June 2016, India signed a Memorandum of Understanding (MoU) with the United States of America (USA). The MoU will facilitate hassle-free entry of Indians into America at selected airports. The MoU aims to provide quick security clearances for pre-approved, low-risk travellers from India.

Features of the Agreement

3. India has surpassed Japan to become the world’s 3rd largest oil consumer as per the BP Statistical Review of World Energy report.

2. On 16 May 2016, Union Ministry of Water Resources released a Draft National Water Framework Bill, 2016 to invite comments and suggestions from public. The proposed Act provides an overarching national legal framework with principles for protection, conservation, regulation and management of water as a vital and stressed natural resource. 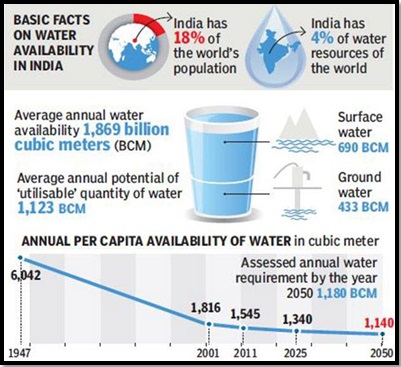 Source: Ministry of Water and Times of India news

The Act will be applicable only after approval of the concerned State legislature because the issue of ‘WATER’ is in the State list of the Constitution.

3. On 4 June 2016, India became the co-chair of Working Group on Maritime Situational Awareness under Contact Group on Piracy off the Coast of Somalia (CGPCS).

The 19th Plenary Session of the CGPCS took this decision unanimously. The session was held in Mahe, Seychelles during 31 May – 3 June 2016.

1. On 4 June 2016, Afghan-India Friendship Dam has been inaugurated by Indian Prime Minister Narendra Modi and Afghanistan President Dr Ashraf Ghani. This dam is also known as Salma Dam on the river Chist-e-Sharif. 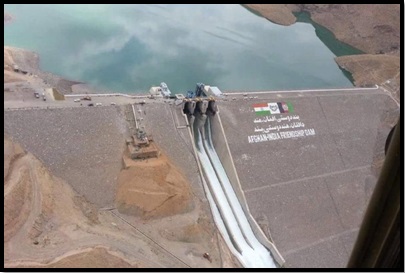 It is located in western Herat neighbouring Iran. The dam is aimed to irrigate 75000 hectares of land and generate 42 Mega Watts of power. 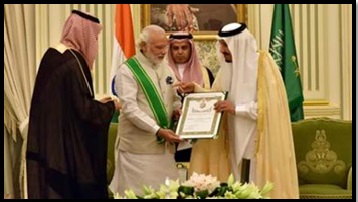 Additionally, the highest civilian honour of Afghanistan, the Amir Amanullah Khan Award has also been conferred to Mr. Narendra Modi

2. Thailand has become the 1st Asian country to eliminate mother-to-child HIV transmission as per the World Health Organization (WHO) report. WHO has presented the Health Minister of Thailand with the certificate of validation during a ceremony, which took place on the eve of the United Nations General Assembly (UNGA) High-Level Meeting on Ending AIDS in New York. 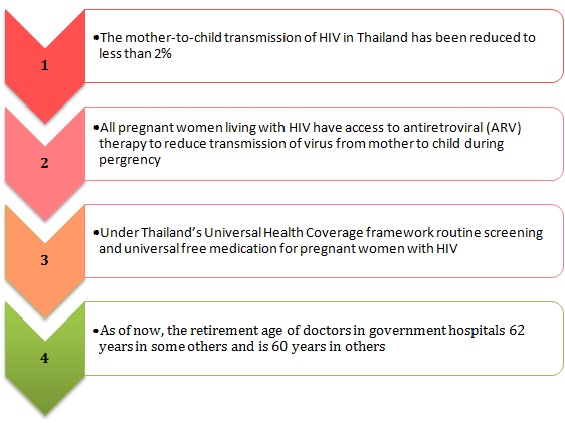 3. On 6 June 2016, Forbes released the list of World’s 100 Most Powerful Women of 2016. The list focuses on women who have influenced business, media, philanthropy, politics and more.

There were 4 parameters for judging these women: 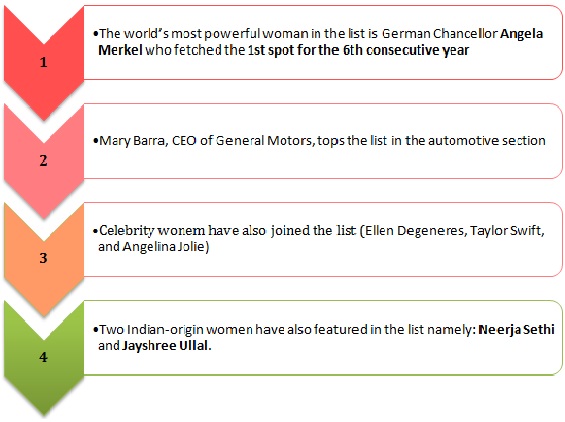 1. On 7 June 2016, International Hockey Federation (FIH) announced that men’s Hockey Junior World Cup 2016 will be played in the Indian city of Lucknow, Uttar Pradesh. The event will be held between 8 December and 18 December 2016.

It will feature 16 of the world’s best junior men’s teams.

On the other hand the women’s Hockey Junior World Cup will take place in Santiago, Chile between 24 November 2016 and 4 December 2016.

2. On 5 June 2016, the French Open which is 2nd Grand Slam of the 2016 tennis season finally concluded. The French Open event was held for three weeks beginning on 16 May 2016 in the Roland Garros Stadium in Paris, France.

3. The International Olympic Committee (IOC) awarded the prestigious Olympic Order to the president of Indian Olympic Association (IOA), N Ramachandran. The award has been conferred for his outstanding services to the Olympic movement. 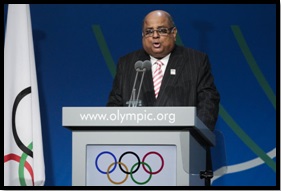