Practice the GK quiz in order to crack the general awareness section of various MBA aptitude exams such as IIFT, SNAP, XAT, CMAT, MAT etc. This article presents the business quiz for the November 7 to November 11 week. Read the multiple choice questions below and test how well updated you are with the current happenings.

1. Which personality was appointed as the brand ambassador of Switzerland tourism?

2. Who has won the 2016 US Presidential Elections? 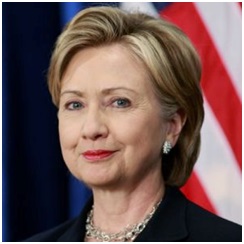 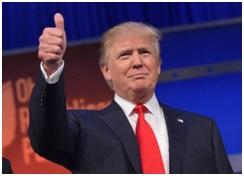 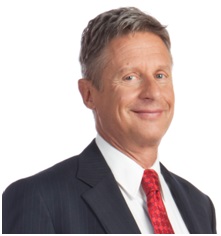 3. The Reserve Bank of India recently notified withdrawal of legal tender of which denominations of Bank Notes?

4. Who has been appointed as the Executive Director of Reserve Bank of India in November 2016?

5. Who is the author of the book titled “An Era of Darkness: The British Empire in India” that was recently released by released by the Vice President of India M. Hamid Ansari 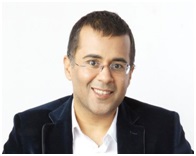 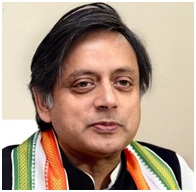 7. Which Indian state has launched Lakshya Bhagirathi campaign to complete the irrigation projects?

8. When is the World Diabetes Day observed globally every year?

9. Who of the following has been re-elected as the Director-General of the International Labour Organisation (ILO)? 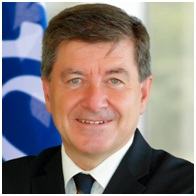 10. Who has become the 1st India-American woman to be elected to the U.S. House of Representative? 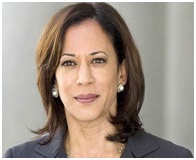 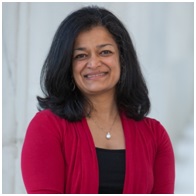 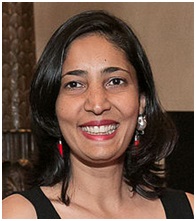