In IBPS clerk mains examination, questions on banking / economy are frequently asked. Solve the below quiz on General Awareness and strengthen your preparation. 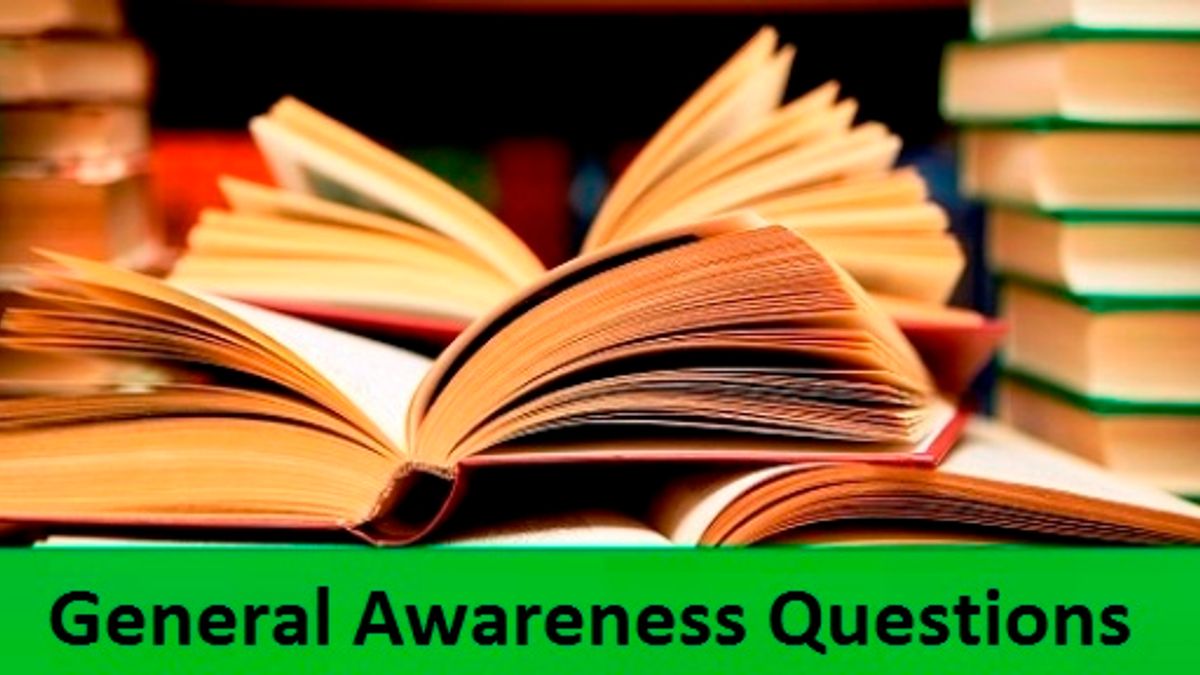 1. According to the Centre for Economics and Business Research (Cebr) consultancy’s 2018 World Economic League India looks set to leapfrog Britain and France next year to become the world’s …….. largest economy in dollar terms boosted by cheap energy and technology prices.

2. According to a report by CARE Ratings what is the rank of India on a list of countries with the highest levels of NPAs (Non performing Asset)?

4. Comprising about 24 per cent of the total cess collections of Rs 30,224 crore under the Goods and Services Tax (GST) regime, which of the following two states are the top contributors in the first five months of the rollout of the GST regime?

b)      Uttar Pradesh and Maharashtra

6. According to the Global investment bank Nomura has predicted India’s economy to register a……… per cent growth rate in 2018, saying it is on the cusp of a cyclical recovery.

7. Which of the following India’s mobile financial services platform recently announced that its app has crossed the 100 million milestone on Google Play Store in the second week of December 2017. This makes the platform country's first payments app to cross the 100 million downloads mark.

8. The account that a bank holds in a foreign currency in another bank is termed as

9. India’s first centre for animal law has been established at the National Academy of Legal Studies and Research (NALSAR), University of Law, which is situated in

10. Name the mobile app recently launched by the Ministry of Elections and Information Technology for PF, NPS, gas booking and accessing other government services.