The Institute of Banking Personnel Selection (IBPS) is going to conduct the prelims exam for the post of Specialist Officer (SO) on 29 and 30 December 2018. Also, the IBPS SO Main exam is scheduled on 27 January 2019. 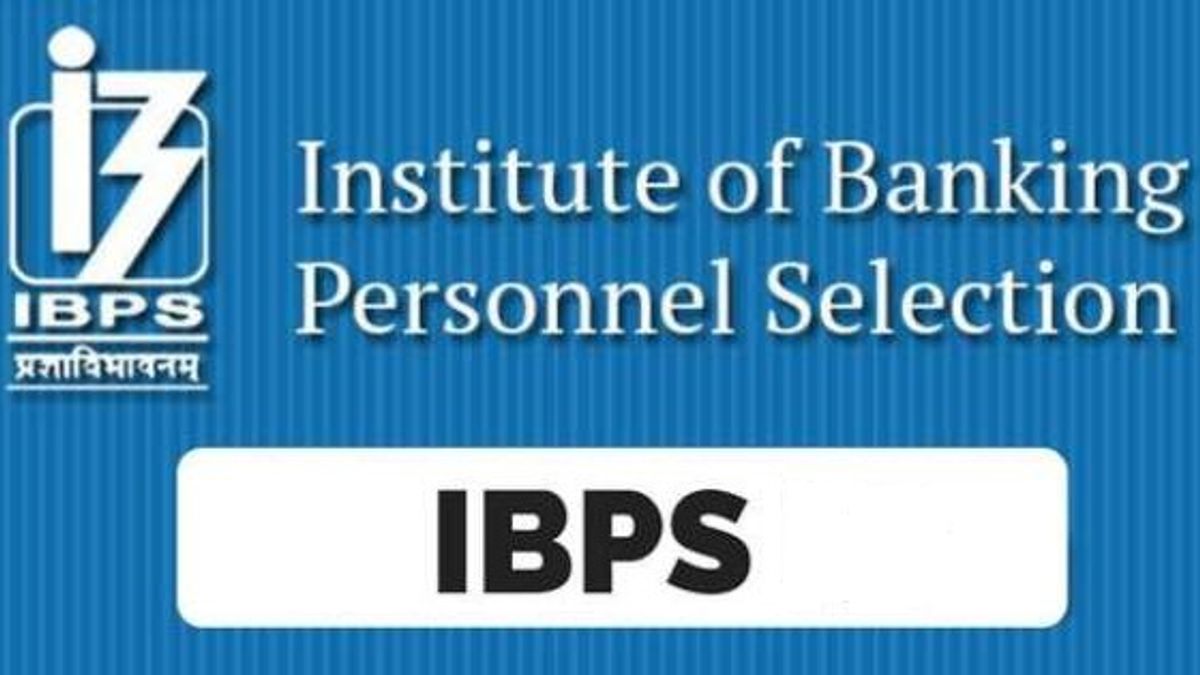 IBPS SORecruitment 2019:The Institute of Banking Personnel Selection (IBPS) is going to conduct the prelims examfor the post of Specialist Officer (SO) on 29 and 30 December 2018. The dates are confirmed by the IBPS in its exam calendar. Also, the IBPS SO Main exam is scheduled on 27 January 2019

IBPS SO Recruitment 2019, registration will be soon starting on IBPS official website i.e. on www.ibps.in. The online application process forSpecialist Officer Post is expected to begin from the third week of October 2018. However, the actual dates are notyet released by IBPS.

IBPS is conducting exam for the selection of personnel in SpecialistOfficers’ cadre posts including Agriculture Field Officer, Marketing Officer (Scale I), HR/Personnel Officer, IT Officer Scale I, Law Officer and RajbhashaAdhikari Scale I. Last year, a total of 1315 vacancies were invited for the recruitment of Specialist Officers(SO). The online application process had begun from 7 November 2017 and continued till 27 November 2017.

Candidates are interested to apply for the post, should possess a Bachelor/ Master Degreeinconcerned specialization. IBPS SO Recruitment will be done on the basis of Online Preliminary Examand OnlineMain Exam. The candidates, who will successfully qualify in IBPS Preliminary Examination, will be called for IBPS Main Examination. Then, the shortlisted candidates will be called for a Common Interview.