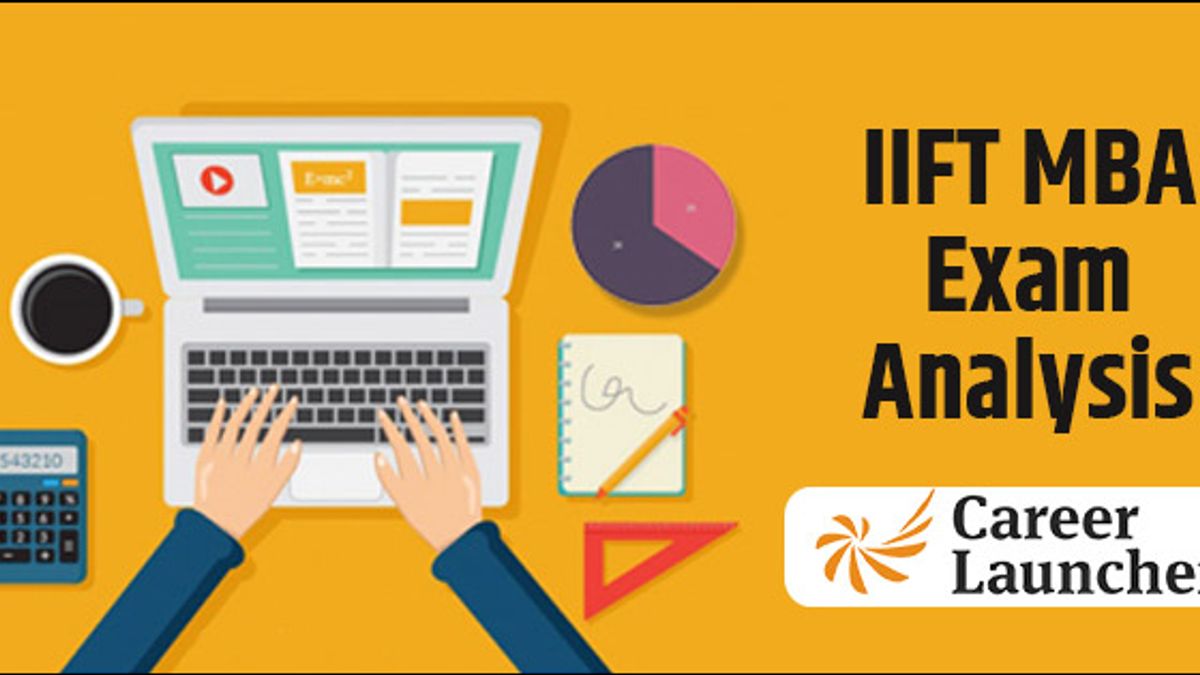 Indian Institute of Foreign Trade (IIFT) conducted the Admission Test 2019-2021 for admission into its two-year program in International Business, on Sunday, December 02, 2018. The test was conducted across various centers in the country between 10 am and 12 noon. Differential marking continued to be there and the penalty for every incorrect answer was 1/3rd of the total marks assigned to the question.

The terror of the ‘traumatic’ IIFT continued for the second consecutive year. In fact, the paper this year managed to become even more difficult than that of last year. The paper was excruciatingly lengthy and some of the questions were agonizingly tricky. Reading Comprehension became extremely tedious and the number of passages increased from 4 to 5. Overall, the entire paper became difficult. Hence, the overall difficulty level of the paper went a few notches higher. The total number of questions continued to be 114.

There were six sections and each section carried a sectional cut-off. The details of the sections are as follow:

*Cutoff for General category students is most likely to be in the range of 31-33 marks. The corresponding figures for NC/OBC and SC/ST/PWD should be around 26-28 and 23-24 marks respectively. The cutoff for ST might go lower if number of applicants is lesser.

IIFT continued to show its favouritism to calculation intensive DI. An attempt of 4-5 would be very good and students who had attempted just about 2-3 questions with 100% accuracy should sail through the cutoff.

Overall a time-consuming section again. While the circular arrangement and Matrix sets (friends and hotels) were easy, the other sets were time consuming. Anyone who has attempted around 10-11 questions in half an hour with 85% accuracy would have done very well.

The GK section was slightly easier than last year with about 6-8 questions considered doable through elimination alone. Studemts attempting 8 questions with 50% accuracy would easily sail through the cutoff.

Reading Comprehension went back to being the ‘IIFT-kind-lengthy’ this year. There were five passages. Four of these had three questions each and one had four questions. The passages were from interesting areas. However, majority of the passages were taken from academic sources. Hence, the language became verbose and confusing. Even the questions were not direct or fact-based. A lot of questions required a thorough understanding of the passage. The ‘fact-based’ questions were deceptively framed. Anyone with a good reading habit could have tackled this section successfully. Otherwise, the section would have ended up becoming time-consuming. One should have picked 3-4 passages and solved questions there.

A detailed breakup of the section is given below:

A detailed breakup of the section is given below:

This section continued to be verbose and students would end up not attempting more than 10-12 questions with about 85% accuracy in 30 mins. As always the weightage to Geometry and Modern Math was higher compared to other entrance exams.

An overall score of 31-33 should be enough for General category students to clear the cutoff.

Disclaimer: The analysis given above has been prepared by Career Launcher experts. The information given here has no bearing on your actual score. Career Launcher does not take responsibility for any discrepancy between information in this document and the actual result.