In this article, students will get to know about the opening and closing ranks of IIT Madras for the years 2015, 2016, 2017 and 2018, which is one of the most sought after IITs among the students. 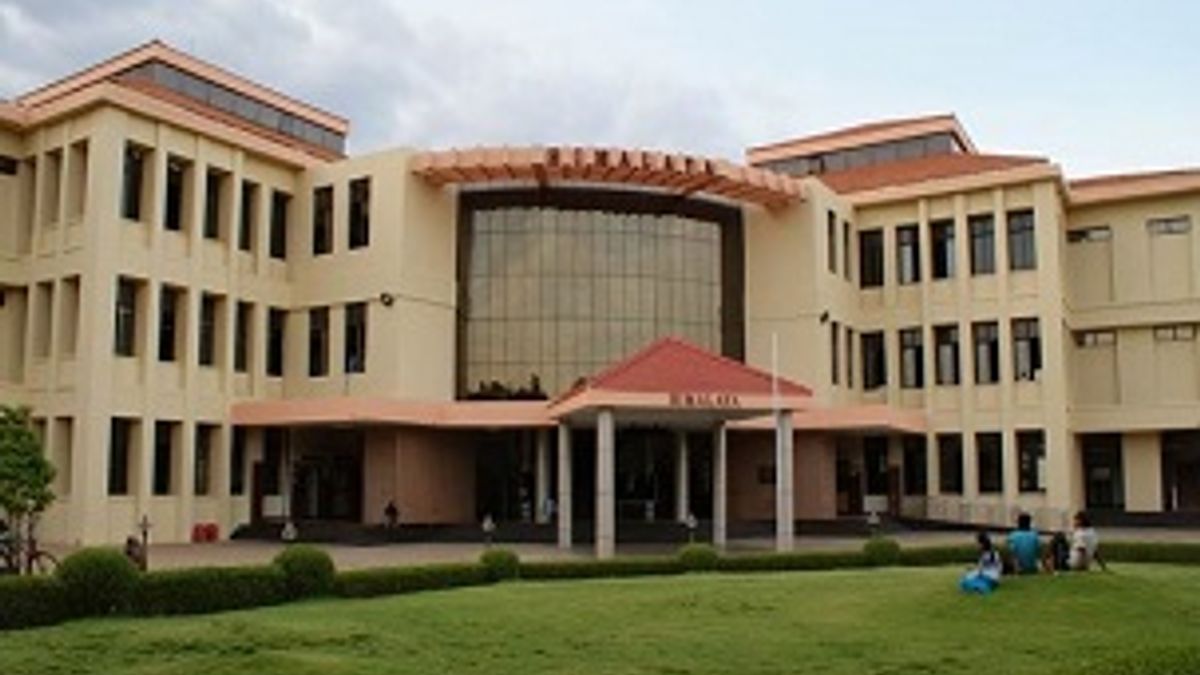 Many students aspire to get a seat in the India’s most prestigious engineering college- IIT. But is it that simple? The answer is what you all know. All those who wish to be a part of reputed IIT set their target to crack JEE Main/JEE Advanced exam right after 10th class. One of the most difficult exams, JEE Advanced offers a tough fight to all the competing candidates. Those who fight well, make it to IIT. Others simply go back to preparation once again.

It is possible for the candidates to achieve their target if they know what to aim for. You can set your expectations according to the IIT Madras previous year cut off. 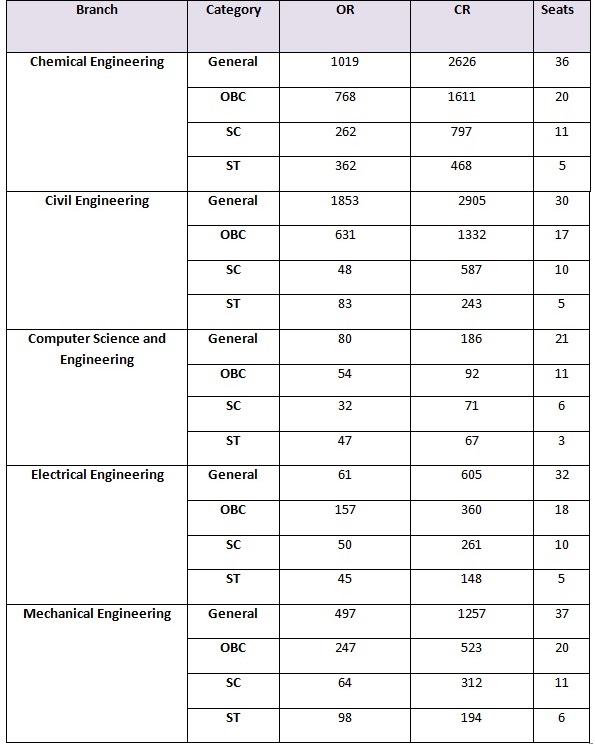 The Indian Institute of Technology Madras is situated in Chennai and is among the finest, globally reputed higher technological institutions in the country. IIT Madras or IITM was founded in the year 1959 as an 'Institute of National Importance' by Government of India with technical and financial assistance from the Federal Republic of West Germany.

This institute is known as the one for academic and research excellence. IIT Madras offers engineering, science, management and humanities education, equivalent to the education that is imparted in the world.

The students prefer studying in IIT Madras because it is famous for its placement and scenic beauty around. IITM rests in the serene and scenic natural environment. That is why; it provides an ideal atmosphere for the serious students willing to make a flourishing career.

IIT Madras offers B.Tech/Dual Degree in twelve disciplines, M.Tech and M.Sc in numerous disciplines; M.B.A and MA, and research degrees through the M.S. and Ph.D. programmes.