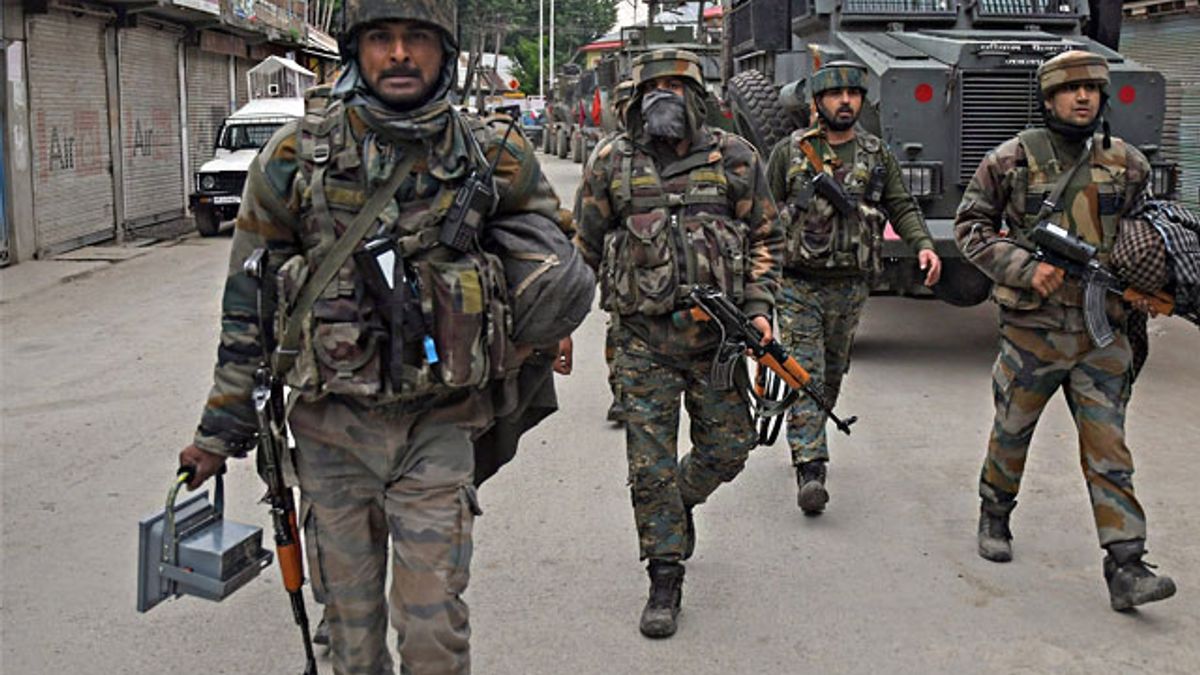 Indian Army is considering to bring a proposal for civilians to join Indian Army as Officer and Jawans for a period of three years ‘Tour of Duty’ to work in areas such as logistics and front-line formations. This would be a “game-changing’ proposal in the history of the country. The aim of this "game-changing" proposal is to give opportunity to people to experience the military life and to build self confidence, sense of responsibility, patience/concentration, social skills etc.

This is a volunteer proposal for the young generation of the country who do not want to make their career in Army but wanted to experience the life of military personal. According to Army Col Aman Anand, when asked about it, “If and when approved, around 100 officers and 1000 Men will be recruited on a trial basis. If the project will succeed, the number of vacancies would be increased. The proposal is a shift from the concept of permanent service in the Armed Forces towards ‘internship’ for three years."

The ‘duration’ of the tenure is for the first time in the military. Currently, the Indian Army hire candidates under short service commission for an initial tenure of 10 years which is extendable up to 14 years.

As per the media reports, the cost for the implementing the project including training of the volunteers, pay and allowances etc, would be approx Rs 80-85 lakhs. The same for the officer who works for 10 years goes to Rs 5.12 crore and Rs 6.83 crore on an officer released after 14 years. As per the officer, the saving will help in various areas of the country.