In this article, we have compiled the opening and closing rank of Indian School of Marine (ISM) Dhanbad of the last four years i.e., 2015, 2016, 2017 and 2018. It will help students to prepare their priority list. 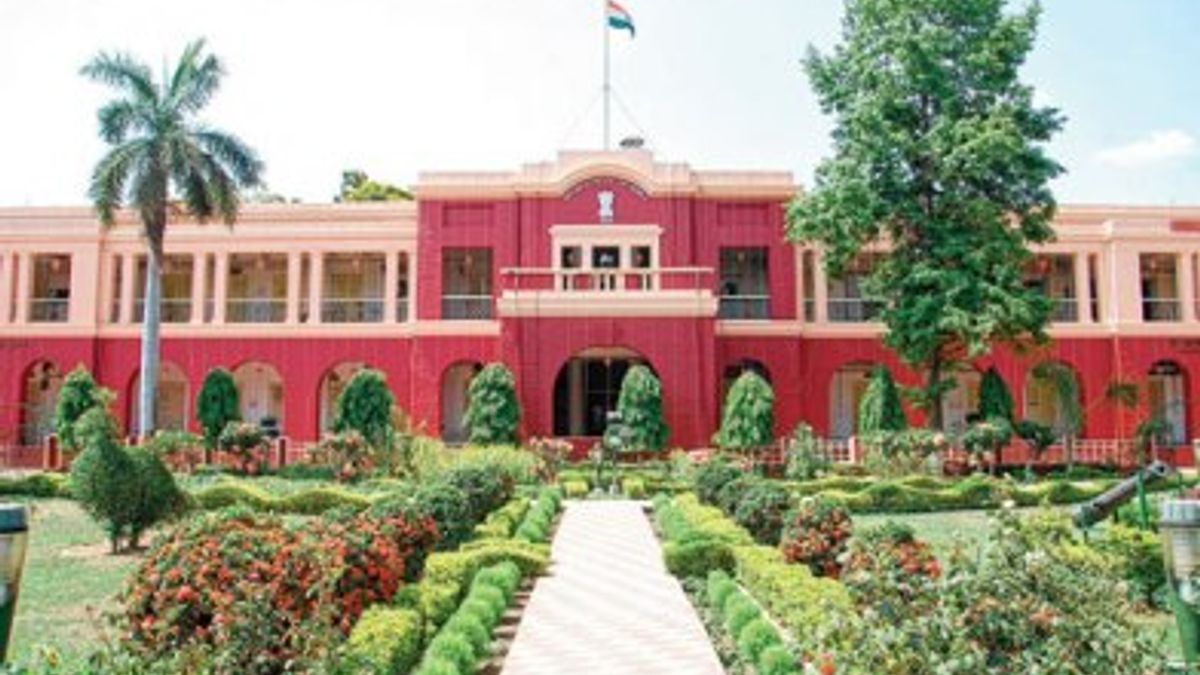 JEE Advanced compels the students to go through a strict competition and score marks which can help them get a seat in the IIT of their choice. Without qualifying JEE Main, it is impossible for the candidates to make it to the ISM Dhanbad institute. We cannot answer how many marks should you score to get a seat in ISM Dhanbad, but we can provide you the opening and closing rank of ISM Dhanbad for the last four years.

You can then plan your preparation accordingly. To help you further, we have provided the opening and closing ranks of ISM Dhanbad Cutoff for the years 2015, 2016, 2017 and 2018 which includes only the major engineering branches for which the institute offers 4 year B.Tech Courses. 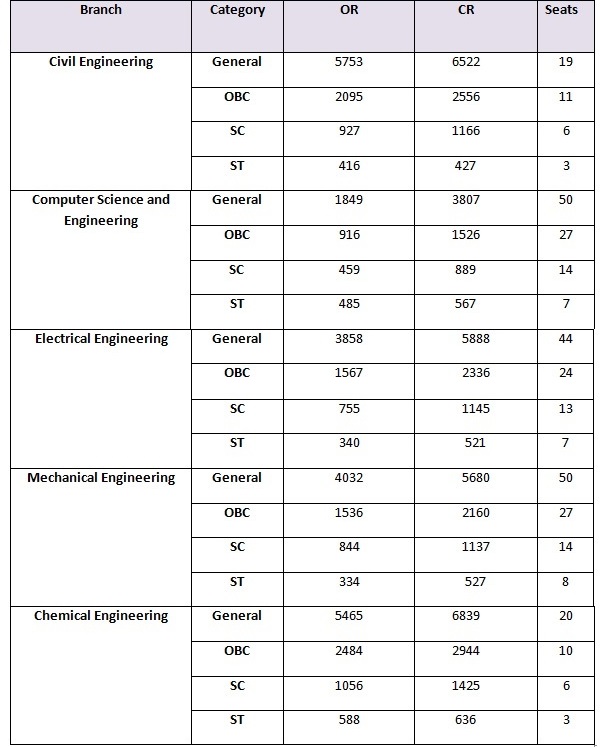 The Indian School of Mines Dhanbad, situated at Dhanbad, Jharkhand, India is one of the most reputed engineering and technology institutes in the country. It is also known as ISM. The story of this institute goes like this.

In order to teach Mining Engineering and Applied Geology, Government of India in 1926 started an institute on pattern of Royal School of Mines, London.

The institute was granted autonomy by the Government of India in 1967, and since then, has been serving the nation as a Deemed University. The autonomy was rewarded under the University Grants Commission Act, 1956.

The students are admitted to various programmes, including B. Tech, M. Tech and Ph.D. programs. The academic session of the institute commences from July every year. This ISM holds prominence and is regarded as the Institute of country-wide importance, just like IITs.

ISM Dhanbad is a renowned name in the engineering colleges list.