The Current Affairs Section of 2017 NDA (I) Question Paper consisted of questions from current important world events, prominent personalities and sports. Here we are providing questions, answers and detailed explanation.

The Current Affairs Section of 2017 NDA (I) Question Paper consisted of questions from current important world events, prominent personalities and sports among others.

For the benefit of NDA aspirants Jagran Josh is providing the questions, answers and explantation for NDA (I) 2017 Current Affairs Section, which are as follows.

1. Which one of the following is NOT a target of the 12th Five-Year Plan? 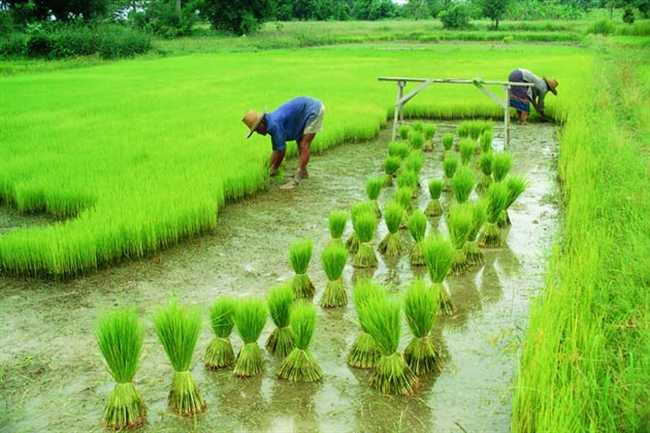 Ans. (b) Agriculture Growth Rate of 5 per cent

The 12th Five-Year Plan was for the period between April 2012 and March 2017. The plan envisaged 4% target for the agriculture sector by developing appropriate irrigation facilities. However, during the plan period average annual growth rate of agriculture stood at 1.6%.

2. Dr. Urjit Patel, who has been appointed recently as Governor of Reserve Bank of India, was holding which position immediately prior to this appointment? 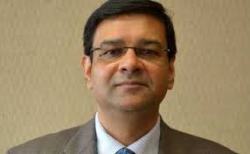 (c) Chief Economic Advisor to the Government of India

3. Who among the following personalities is NOT a governor of any Indian State?

Arvind Subramanian is the current Chief Economic Adviser (CEA)  to the Union Government. He took charge of this position in October 2014 by succeeding Dr Raghuram Rajan. Rajan left the office of CEA in September 2013 to become the 23rd Governor of Reserve Bank of India (RBI).

Najma Heptulla is the current Governor of Manipur. She assumed the office on 21 August 2016. She is also a five time member of Rajya Sabha between 1986 and 2012 and was also the Deputy Chairperson of the Rajya Sabha for 16 years.

Ram Nath Kovind is the current Governor of Bihar. He assumed the office on 16 August 2015. Previously, he was a member of the Rajya Sabha from Uttar Pradesh for two terms between 1994 and 2006.

Acharya Dev Vrat is the current Governor of Himachal Pradesh. He assumed the office on 12 August 2015. Previously, he served as the principal of a gurukul in Kurukshetra in Haryana.

4. Which of the following cricket teams was defeated by India to lift the Women’s Twenty 20 Asia Cup 2016? 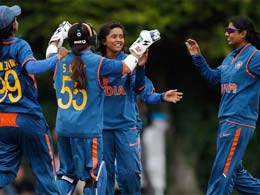 India on 4 December 2016 won the Women’s Twenty 20 Asia Cup 2016. To win the title, the Indian side defeated Pakistan team in the final match by 17 runs. The win is India’s sixth Asia Cup crown.

5. Which one of the following was the venue of 2nd BRICS Youth Summit of the Ministers, Officials and Youth Delegations? 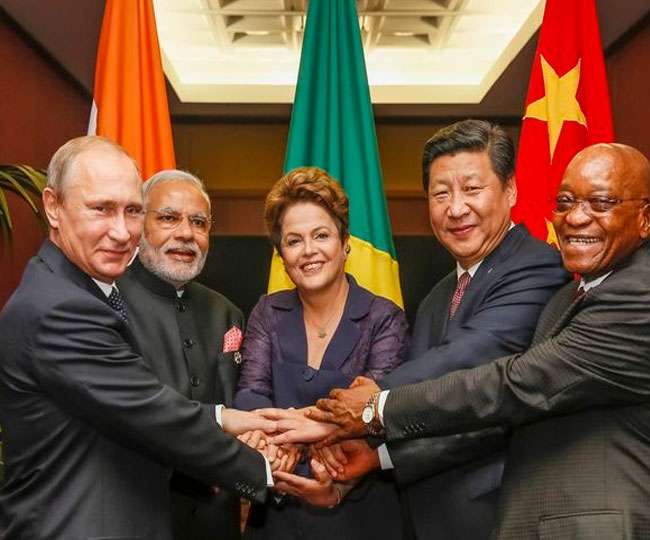 The 2nd BRICS Youth Summit of the Ministers, Officials and Youth Delegations was held in July 2016 at Guwahati in Assam. The three-day summit was held with the theme ‘Youth as bridge for intra-BRICS exchanges’. The focus of the summit was to enhance people-to-people contacts of BRICS members – Brazil, Russia, India, China and South Africa.

6. Which one among the following States of India has recently proposed to frame the first Internal Security Act to deal with the challenges of terrorism, insurgency, communalism and caste violence?

In August 2016, the Government of Maharashtra released the Draft of Maharashtra Protection of Internal Security Act (MPISA). The proposed legislation seeks to set up Special Security Zones (SSZ) where movement of arms, explosives and inflow of unaccounted funds will be prohibited.

7. Which one of the following cities hosted the 3rd World Trauma Congress recently?

The World Trauma Congress 2016 was held between 17 August and 20 August 2016 at the AIIMS in New Delhi. The congress was co-hosted by the Indian Society for Trauma and Acute Care. The main objective of the congress was to exchange ideas, experiences and lessons learned about the role of internationally accepted systems and protocols in the field of trauma care, mass causality incidents, and disasters. The congress will bring together delegates and distinguished speakers from across the globe.

8. Which one of the following is NOT one of the objectives of Act East Policy? 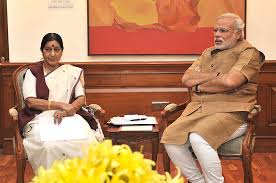 (a) To promote economic cooperation, cultural ties and develop strategic relationship with countries in the Asia-Pacific region

(d) To provide enhanced connectivity to the North East of India

9. Arrange the following countries in the ascending order on the basis of the total medals earned by them in Rio Olympic 2016.

The United States topped the medal table for the fifth time. The country won 121 medals overall including 46 gold medals. Great Britain (27 gold) and China (26 gold) finished in second and third respectively. Russia was at the fourth position with 19 gold medals.

10. Which one of the following is NOT an objective of the National Civil Aviation Policy 2016? 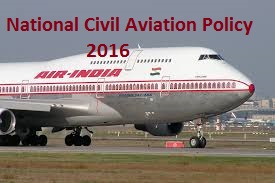 (b) To promote tourism, increase employment and lead to a balanced regional growth

(c) Ensure safety, security and sustainability of all sectors through the use of technology

Ans. (c) Ensure safety, security and sustainability of all sectors through the use of technology

• To establish  an  integrated  eco-system  leading  to significant growth of civil aviation sector that would promote  tourism,  increase  employment  and  lead  to  a balanced

• To ensure safety, security and sustainability of aviation sector through the use of technology and effective monitoring.

• To enhance regional connectivity through fiscal support and infrastructure development.

• To enhance ease of doing business through deregulation, simplified procedures and e-governance.

By understanding the dificulty level of questions and the areas covered, NDA aspirants should prepare a plan and cover the relevant areas of the Current Affarirs section for the upcoming NDA & NA (II) Exam that will be held on 10 September 2017.