Oppo F15 Launched in India at Rs. 19,990: Check the Advanced Features, Specifications and Other Details

All new Oppo F15 is launched in India on January 16. The price of the latest smartphone is set to be Rs. 19,990. Along with the option of pre-booking, the phone will be available on Amazon and Flipkart on January 24. With an impressive megapixel lens, 8GB RAM and other advanced features, this phone must not be missed.

Oppo has launched F15 in India on January 16 at Rs. 19,990.  As a succeeded version of F11 phones, the new Oppo F15 will give you VOOC Flash Charge 3.0, 8GB RAM with a metal body along with other advanced features. Oppo has already opened the pre-booking option on its website. You will be able to buy the newly launched phone on Amazon and Flipkart from January 24.

Looking at the teaser launched by Oppo, the new model will bring you an In-Display fingerprint scanner, VOOC Flash Charge 3.0, Al quad rear camera set up with 48-megapixel lens and 8GB RAM. Apart from the new features, the teaser also gives a glimpse of the Oppo F15 model design. The style and elegance of the metal body can be seen indicating the strong body feature. 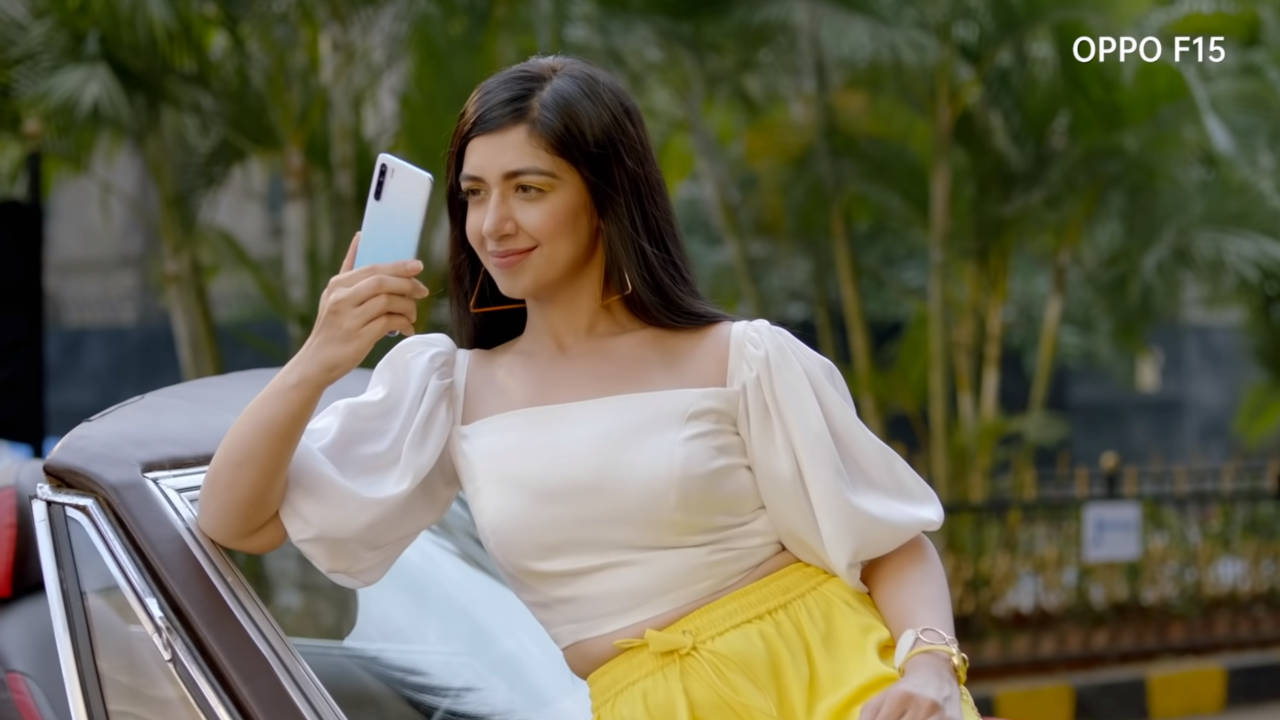 Known for its quality design and success of its F11 series, Oppo has come up as one of the reliable brands in the Smartphone industry. Oppo F11 Pro was with dual camera and notch-less display while Oppo F11 gave you the benefit of a waterdrop display. If buying a phone is going to be one of the first purchases of 2020, then Oppo is giving you every reason to go for its new F15 model.