In the latest Railway SI and Constable Recruitment Update, Government has announced to provide 50% vacancies only for women. 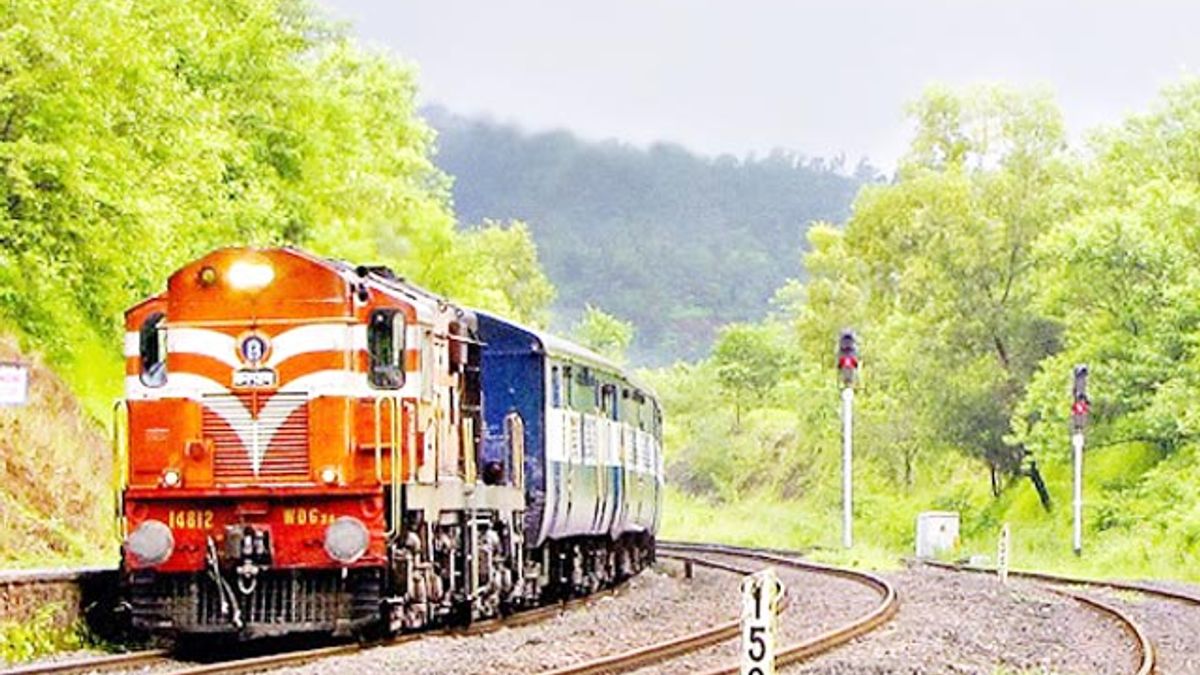 According to the sources, presently the percentage of lady constables in RPF is only 2.25 per cent. Certainly the number (of women constables) is less accordance with the massive network of Railways. And so government has decided to increase the present number of Lady Constables in the RPF.

Certainly the initiative will be a major boost for all women aspirants who want to grab the jobs of SI and Constables in Indian Railway.

According to the Railway SI and Constable Recruitment Update, about 9,000  Posts are expected in coming days for the posts of SI and Constables in Indian Railway.
Piyush Goyal, Union Minister of Railway has announced in this regard and said that 50% of over 9,000 vacancies of Constables and Sub-Inspector which are to come in Railway will be for women.

It is to be noted that last year government has initiated the recruitment process for more than 1.51 lakh posts, leaving 1.31 lakh posts vacant. According to Goyal, iin coming two years, about 99,000 railway employess would retire.