Ministry of Railways has issued a clarification notice regarding recently announced RRB JE result 2019. As, many candidates who had appeared in the first stage computer based test for Junior Engineer recruitment against CEN 03/2018 have shown dissatisfaction in the RRB JE result 2019 published by the RRB. 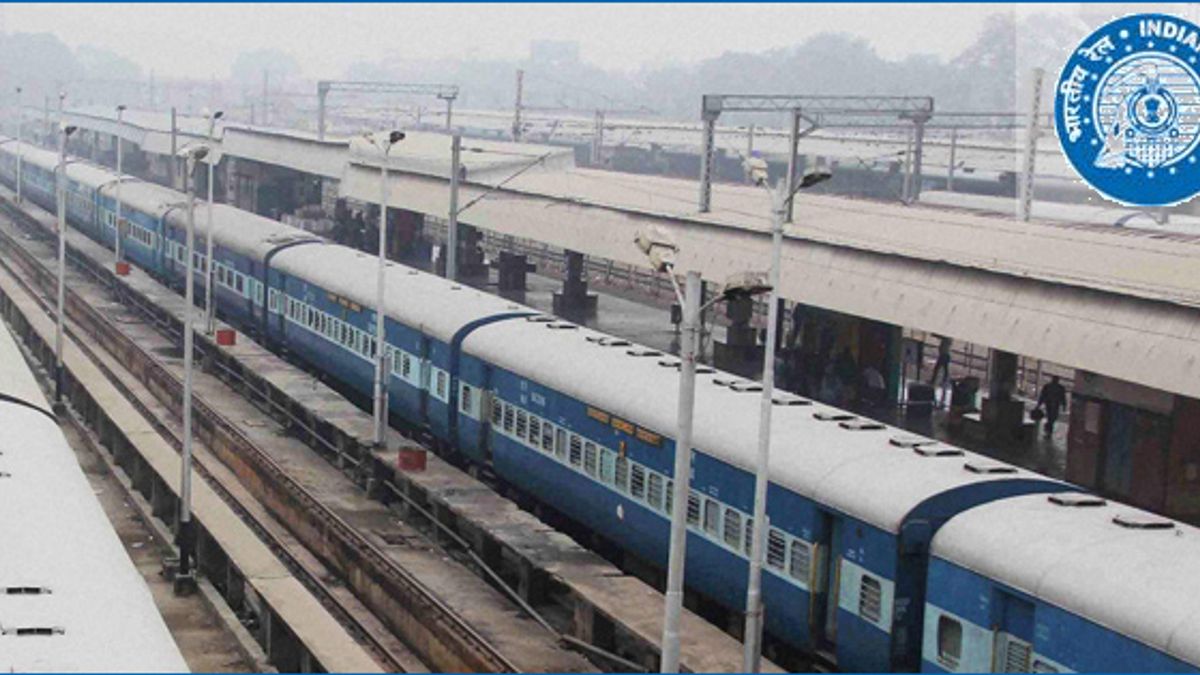 RRB JE Result 2019: Ministry of Railways has issued a clarification notice regarding recently announced RRB JE result 2019. As, many candidates who had appeared in the first stage computer based test for Junior Engineer recruitment against CEN 03/2018 have shown dissatisfaction in the RRB JE result 2019 published by the RRB.

In a Clarification through twitter Account, Ministry of Railways has assured all candidates that every process is going under the rules and not even a single step has been taken by the RRB, beyond the Centralised Employment Notification Rules. RRBs are following all the Rules which have already been mentioned in the Notification. Ministry of Railways said, all apprehensions mentioned in the news reports are totally baseless or wrong. Here you can have the highlights of message of Ministry of Railways circulated through the twitter handle regarding the issues raised by the candidates and the media reports.

In the Clarification, Ministry of Railways has stated “In a section of the media, there are reports raising questions and doubts about the shortlisting of candidates for the 2” Stage Computer Based Test (CBT) for the posts of Junior Engineer (JE), Junior Engineer(Information Technology)[JE(IT)], Depot Material Superintendent (DMS) and Chemical & Metallurgical Assistant (CMA) against CEN 03/2018, by RRBs of Indian Railways whose results were declared on 16th August 2019. The apprehensions mentioned in the news reports are unfounded. The entire procedure has been carried out in fair and transparent manner and strictly in terms of instructions detailed in the Centralized Employment Notification (CEN) 03/2018. The first Stage CBT had questions from the syllabus and candidates have been shortlisted for the 2nd Stage CBT as per the methodology described in the CEN. Hence all information about qualifying paper, cut off marks, technical or non-technical subjects, etc. raised in these media reports is all WRONG and UNFOUNDED.”

The Ministry of Railways says “candidates were unhappy with the RRB JE CBT 1 result on two major grounds. First concern raised was that too many candidates have been disqualified on the basis of non-technical paper, whereas the posts are technical in nature. The second concern was that CBT 2 will take place too soon after the result and candidates are not getting a lot of time to prepare. However the candidates who took to the streets to protest against the result focused primarily on the former, and raised slogans of “fair RRB JE Result”.

Questions raised by candidates and media reports on disqualifying 92% candidates on the basis of a non technical exam (CBT 1), the Ministry of Railways says, “The syllabus of both the Stages of the CBTs have already been mentioned under para 13.1 & 13.2 of the CEN 03/2018. The 1st Stage CBT syllabus comprised of questions from Mathematics(30 marks), General Intelligence & Reasoning(25 marks), General Awareness(15 marks) and General Science (30 marks). It is not correct say that the pattern of CBT was non-technical.”

The ministry further clarifies that the exam was already said to be screening nature, and was designed to suit the eligibility criteria set for the posts advertised.

“As per para 13.1 of the CEN, it has been stated that the 1st stage CBT is of screening nature and the standard of questions for the CBT will be generally in conformity with the educational standards and/or minimum technical qualifications prescribed for the posts. The normalized score of 1st stage exam shall be used only for short listing of candidates for 2nd stage exam as per their merit.”

You can read full clarification notice by clicking above link.