Samsung Galaxy A51 with Quad Rear Cameras Launched in India

Samsung recently launched its new smartphone in the A series- Galaxy A51 with a quad rear camera and 4500 mAh battery. Check highlights on features, specs, and price of the smartphone. 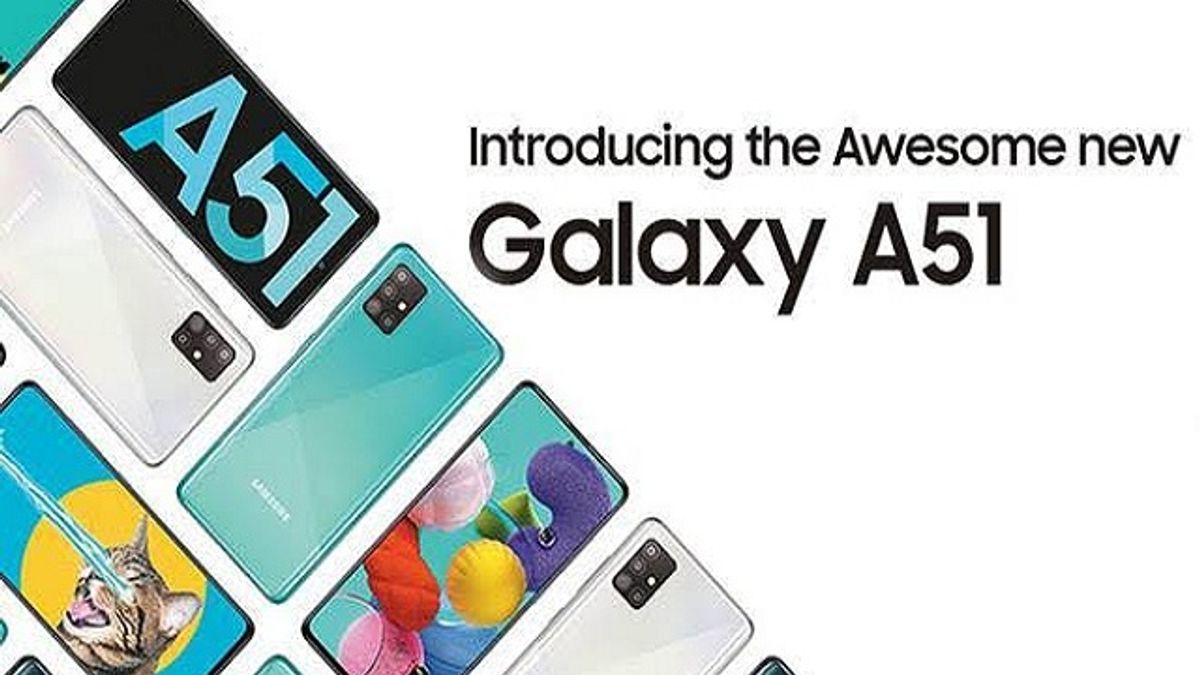 The South-Korean brand Samsung recently launched the much-awaited Samsung Galaxy A51 in India. The smartphone goes on sale in India tomorrow I;e January 31, 2020. The phone features powerful optics of quad rear camera and has other highlight features. Let’s have a look at these: 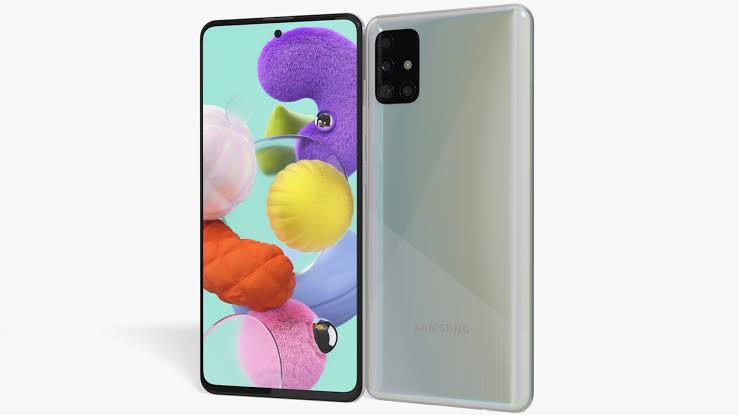 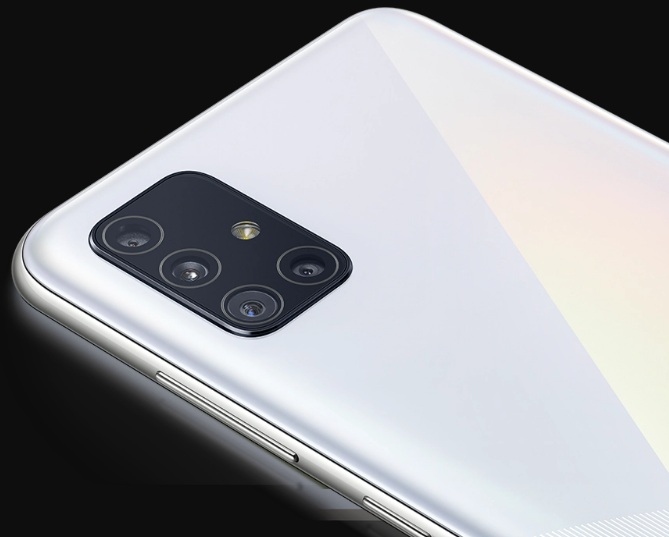 Galaxy A51 features a 48-megapixel primary sensor, a 12-megapixel ultra-wide-angle camera, a 5-megapixel macro camera, and a 5-megapixel depth sensor. On the front optics, the smartphone comes with a 32-megapixel selfie camera sensor. 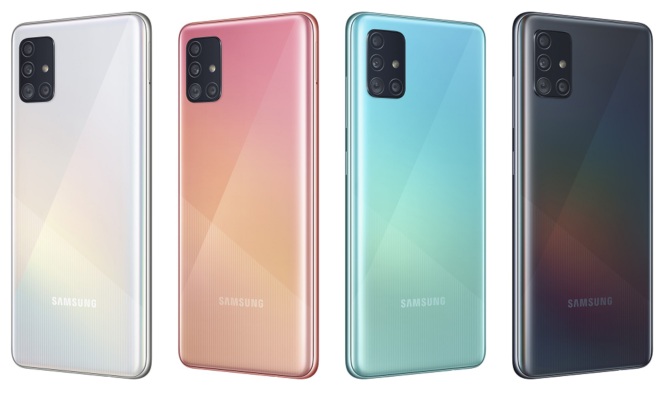 The phone has an octa-core Exynos 9611 SoC processor and runs on Android 10 with One UI 2.0 on top. On the storage front, the phone comes with 8GB RAM and 128GB internal storage. The phone packs a 4,500mAh battery that supports 25W fast charging. 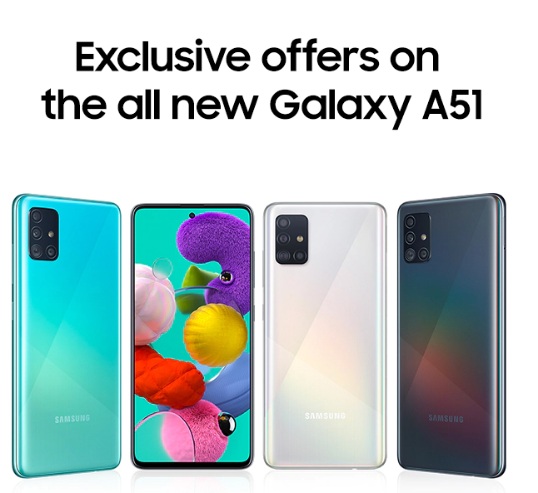 The Galaxy A51 was earlier launched in Vietnam in October 2019 for Rs. 24,600/- (as converted to Indian currency), however, the phone has been launched in India at a price of Rs. 23,999/-. The phone comes in Blue, White, Black Prism Crush colour options.

The launch offers on the Samsung Galaxy A51 include up to 5 percent cash back on using Amazon Pay to pay for the phone. Additionally, the company will be offering one-time free screen replacement to the Galaxy A51 buyers.