Samsung successfully launched its much talked about flagship smartphone Galaxy Note 10 lite in India. With this India will be the first country in the world to witness the launch of this much-anticipated device which is widely expected to be positioned as a challenger to OnePlus 7T.  Let us take a look at what the Galaxy Note 10 Lite brings in terms of the specs and features.

The S Pen Feature: Designed to Unleash Your Creativity 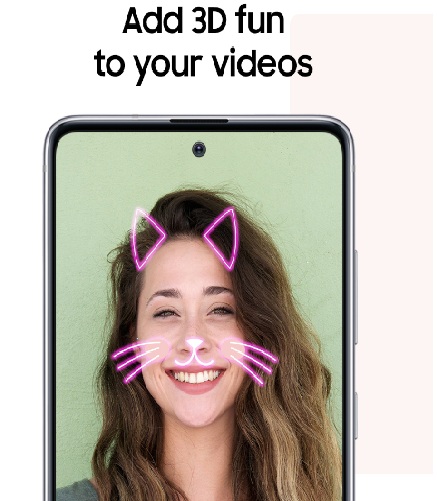 Samsung Galaxy Note10 Lite comes with the powerful S Pen, the signature accessory of the Samsung Galaxy Note series. The Spen allows you to now draw in 3D. Its AR Doodle feature uses the camera to render a 3D augmented reality space for you to doodle.
Its Screen Write feature lets you take a screenshot of the entire screen with a single tap and then scribble your own notes and points over it.
Its Translate Function allows you to translate by just scribbling- simply hover the S Pen over the foreign text and the translated text will show up above it. 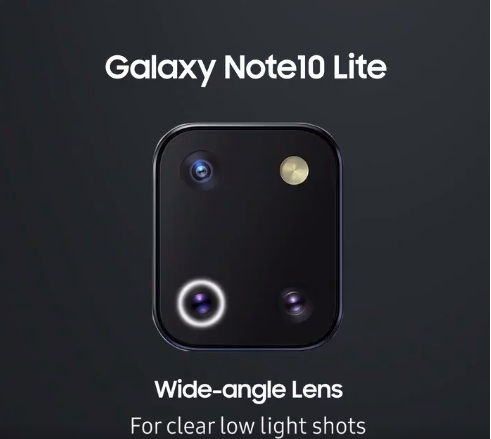 Samsung Galaxy Note10 Lite sports a triple camera setup on the rear with a 12MP primary sensor with Dual Pixel technology for crisp images even in low light conditions, and Ultra Wide-angle lens for truly immersive shots, and a telephoto zoom lens that lets you get up close to the subject without compromising on the quality.
The 32MP front camera turns selfies into portrait-selfies. The camera setup is enhanced by Dual Pixel technology, which delivers crisp photos in any lighting condition. Live Focus allows you to capture amazing live bokeh effects for portrait shots and videos. 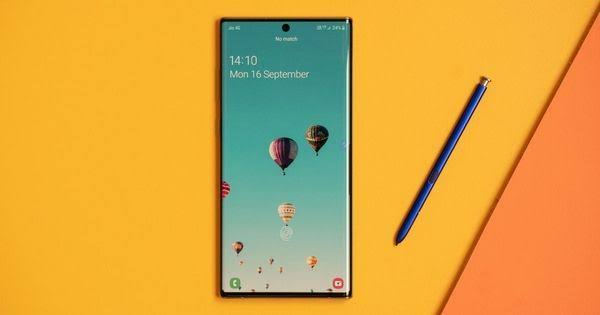 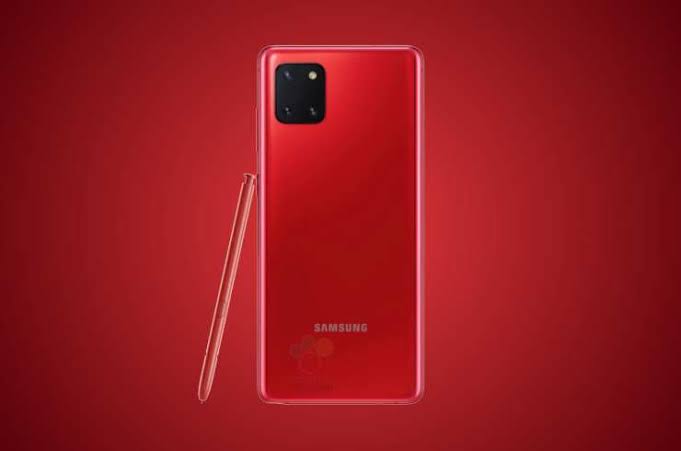 The Samsung Galaxy Note10 Lite ships with a whopping 4,500mAh battery that never runs out. The smartphone offers Samsung’s in-house Exynos 8895 chipset which has been paired with 6/8GB+128GB RAM and storage configuration.

Samsung Galaxy Note 10 Lite comes in two RAM storage variants — 6 GB RAM + 128 GB internal storage, priced at Rs 38,999. The higher 8 GB RAM variant is will cost you Rs 40,999.
The smartphone is now available for pre-booking on the official website and it will go on its first sale on 3 February on all online and offline retailers.