UP Police Jail Warder Admit Card 2019 will soon be released on upprbp.gov.in. Candidates can check further details in this article. 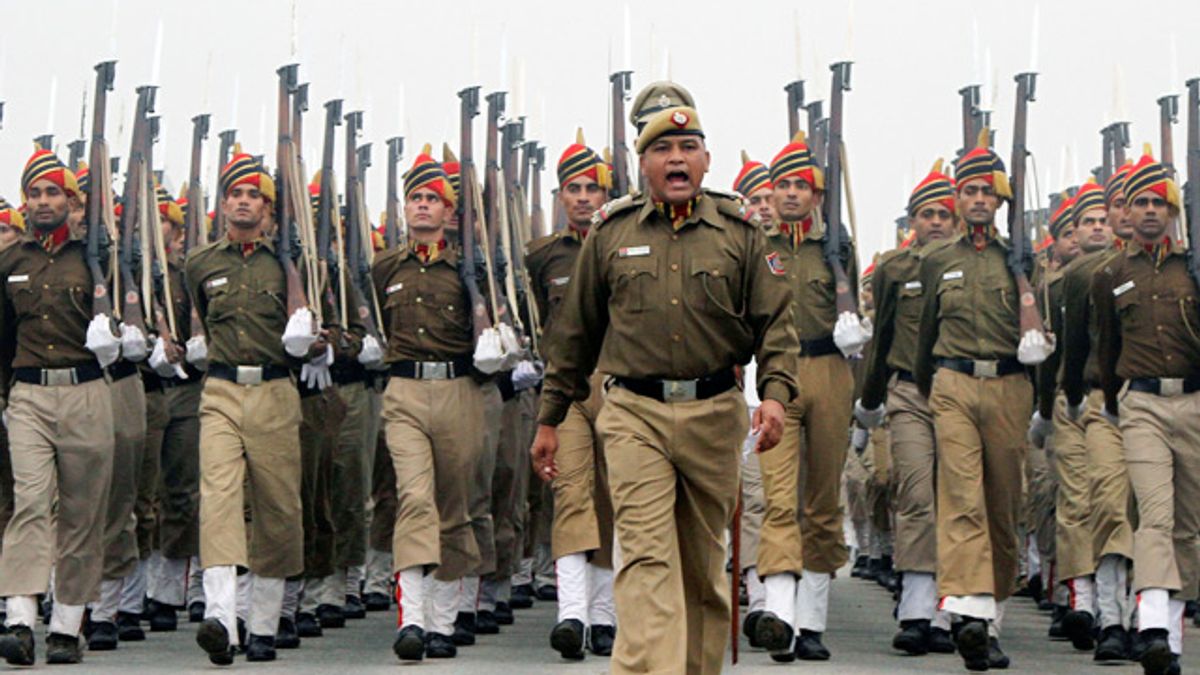 All the candidates who have applied for the UP Police Jail Warder Exam 2019, should note that the exact date of UP Police Jail Warder Exam 2019 will soon be announced by the board. Earlier it has been said that the board will announce the admit card in the third week of June.  In a bid to avoid any inconvenience, candidates are advised to keep a track on the official website for the latest update.

The entire recruitment process consists of a written test, physical test and interview. Candidates who qualify written test will be called for further process. Candidates can follow the instructions to download UP Police Jail Warder Admit Card 2019.