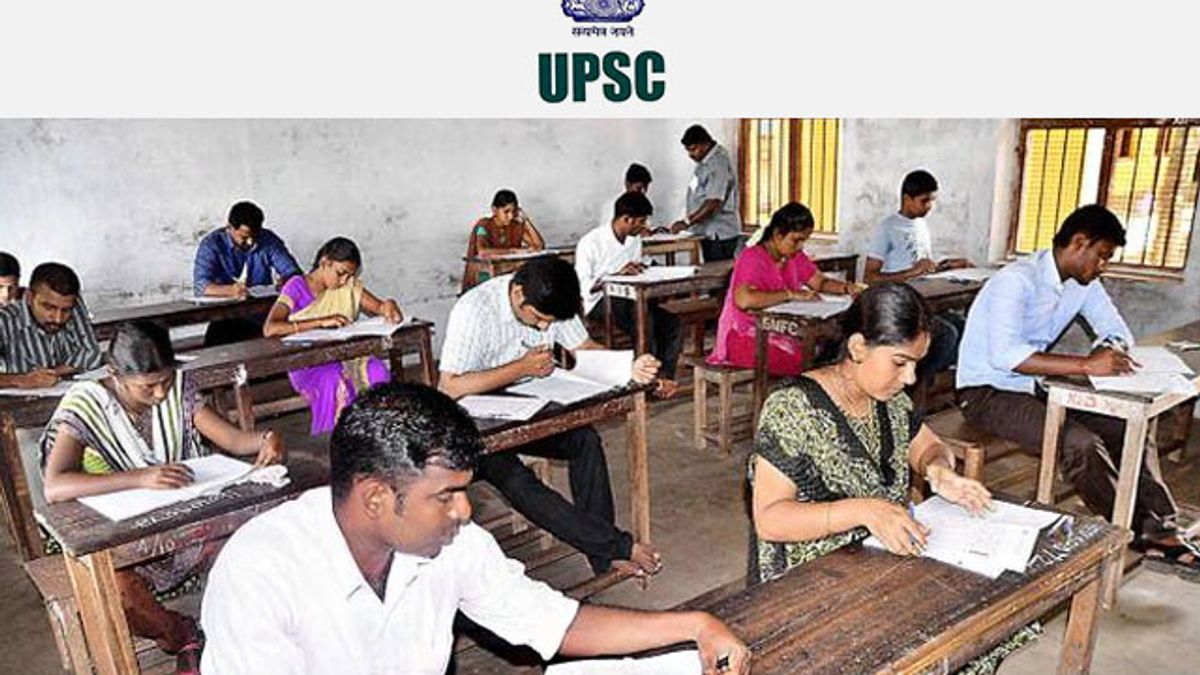 UPSC NDA 1 Marksheet 2019: The Union Public Service Commission (UPSC) has released the marksheet for National Defence Academy & Naval Academy Examination (I), 2019. Candidates, who have qualified in NDA 1 and also candidates who have not qualified, can view their marks through UPSC Official website www.upsconline.nic.in.

UPSC NDA 1 Marksheet Direct Link is given below.  Candidates can also download their UPSC marksheet by providing their login ID and Password through the prescribed link on or before 14 December 2019.

UPSC has released the marksheet for NDA 1 2019 for which candidates have to provide their roll number/registration number, date of birth, post applied and captcha for verification.

Earlier, UPSC had released cut-off for UPSC NDA 1 2019 Exam. A total of 447candidates have been qualified for admission to Army, Navy and Air Force Wings of the National Defence Academy for the 143th Course and for the 105th Indian Naval Academy Course (INAC) commencing from 01 January 2020. Marks secured by last recommended candidate at final stage are 704 out of 1800 (900 for Written Test and 900 for SSC Interview).