The General Ability Test of the UPSC NDA (I) 2017 consisted of two parts – English and General Knowledge. Here, we are providing you with the analsis of the GAT Question Paper. 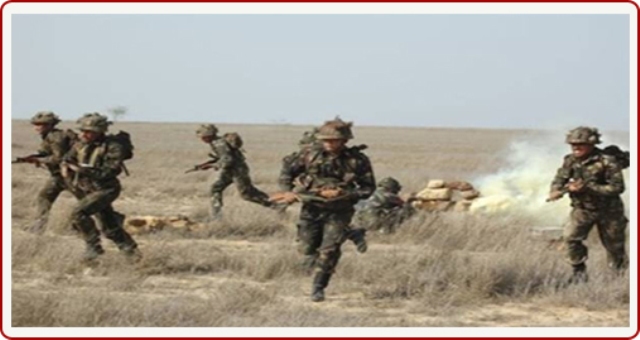 For the benefit of NDA aspirants, Jagran Josh is providing NDA (I) 2017 Question Paper Analysis. It includes topic wise distribution of questions and the number of marks allotted in the General Ability Test.

The distribution of marks across different sub-sections is given below.