2nd World Congress on Marxism to be held in Beijing

The congress is sponsored by Peking University of China. It is a platform to study and discuss the exchange, spread, and development of Marxism around the world and its important role in boosting social progress and civilisation development. 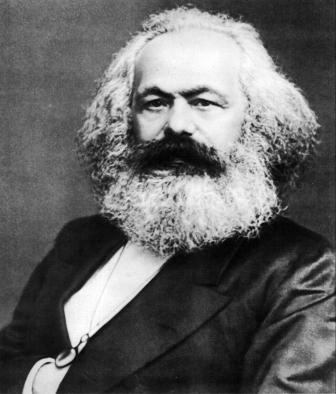 The 2nd World Congress on Marxism is scheduled to be held in Peking University in Beijing in May 2018. The announcement regarding the Congress was made by the organizing committee on 22 October 2017.

The theme of this 2nd World Congress is "Marxism and the current world and China". The congress will be held from 5 May to 6 May 2017.

Highlights of the 2nd World Congress on Marxism
• The congress is expected to attract more than 300 Marxism researchers to discuss Marxism in the 21st century and its developments in China.
• The congress coincides with the 200th anniversary of Karl Marx's birth and 40th anniversary of China's reform and opening-up.
• It will have 17 subforums covering topics like Chinese solution and modernization approach by the developing countries.
• It will focus on Marxism research by the global academic circle and Marxism in current China.
• It will help to interpret to the world academic circle the "China road, China theory and China experience.
• It will be a significant event for the world Marxism research and scientific socialism.