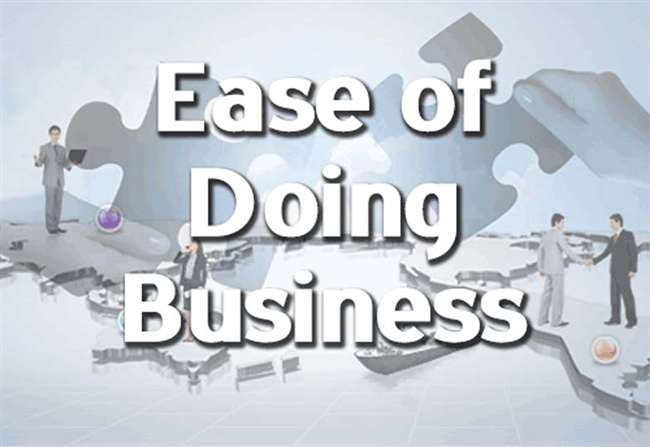 For the second year in a row, Andhra Pradesh has topped the third edition of the government’s ‘Ease of Doing Business’ Index 2018 with a final score of 98.42 percent.

The government released the latest ranking of states and UTs under the Business Reform Action Plan (BRAP), 2017. 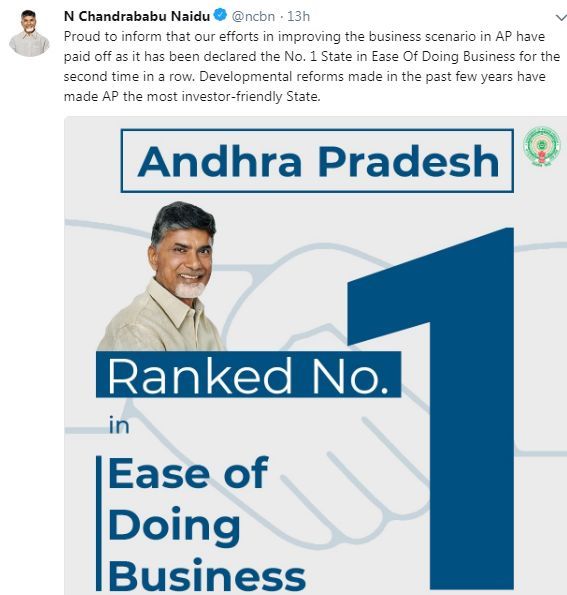 • Andhra Pradesh outperformed 28 other states and seven union territories (UTs) to be the best state to do business in the country.

• This year, Gujarat has slipped to the fifth rank in the ease of doing business from last year’s third position.

• Delhi was ranked 23rd in the list while Punjab was at the 20th position, way behind neighbouring Haryana.

• Mumbai (Maharashtra) and New Delhi (Delhi), the two cities which the World Bank takes into consideration for its annual Ease of Doing Business Index, have not performed well on this state index.

• On the other hand, Meghalaya, Lakshadweep and Arunachal Pradesh ranked at the bottom for not doing anything to improve business climate.

Significant progress made by states this year

• A large number of states have made significant progress this year through the reforms suggested in BRAP 2016.