At 17.5 Million, overseas Indians are largest diaspora in the world: UN Report

With 17.5 million people, India is the leading country of origin of international migrants. 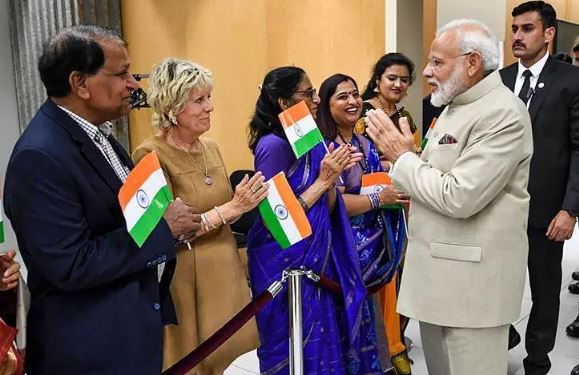 United Nations latest report revealed that India is the leading country of origin of international migrants in 2019 with a 17.5 million-strong diaspora. The report said that the number of migrants globally reached an estimated 272 million.

The Population Division of the UN Department of Economic and Social Affairs released the International Migrant Stock 2019. A data of several international migrants by origin, age and sex for all countries and areas are included in the report. UN prepared this report with the help of population censuses, population registers and nationally representative surveys.

The International Migrant Stock 2019 report said that the share of women and girls migrants fell slightly from 49% to 48% in the year 2019. Northern America had the highest (52%) number of women migrants. However, Europe (51%), Sub-Saharan Africa (47 %) and Northern Africa and Western Asia (36 %) also experienced the issue of women migrants.