The cooperative banks will now be required to fulfill regulatory requirements that have been set for scheduled commercial banks. 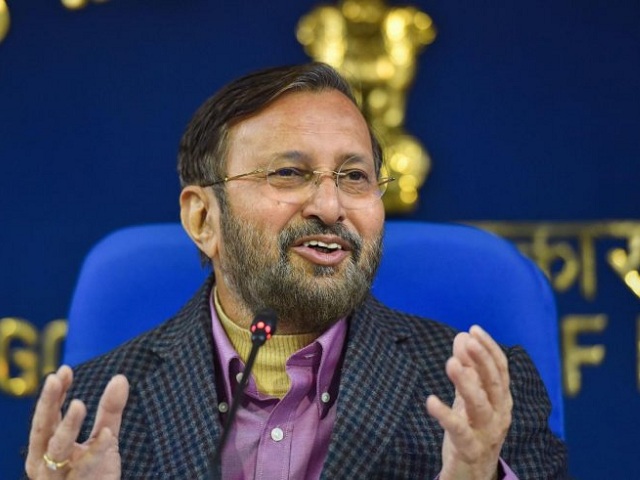 The Union Cabinet has given its approval to bring cooperative banks under the regulatory mechanism of Reserve Bank of India.

The cabinet approved amendments to the Banking Regulation Act on February 5, 2020, thus allowing multi-state cooperative banks to come under the regulation of the RBI.

The announcement was made by Information and Broadcasting Minister Prakash Javadkar after a cabinet meeting.

• The cooperative banks will now be required to fulfill regulatory requirements that have been set for scheduled commercial banks.

• The move will provide the RBI with official regulatory command over the cooperative banks.

• The cooperative banks will now be required to conduct regular audits as per the RBI mandate and take the apex bank’s approval for the appointment of its CEO.

• The announcement has been made in the wake of the PMC bank crisis.

The Reserve Bank of India had imposed restrictions on the operation of the Punjab and Maharashtra Co-operative (PMC) bank in September 2019. The PMC bank was no longer allowed to issue loans or open fixed deposit accounts.

The apex bank had also capped the initial withdrawal limit to Rs 1000. The withdrawal limit was later raised to Rs 50,000 to ease the distress of the bank’s customers. The PMC bank was also prohibited from making any type of investment and accepting fresh deposits without approval from the RBI.

The restrictions were imposed after some irregularities were revealed to the RBI.