Sharada Peeth is an ancient Hindu temple and cultural site in PoK. This would be second religious corridor after Kartarpur Sahib that will connect the two neighbouring countries. 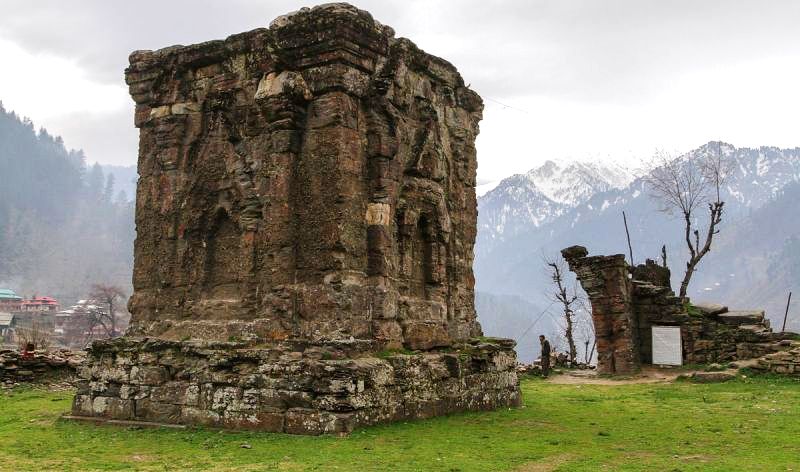 Sharada Peeth is an ancient Hindu temple and cultural site in PoK. This would be second religious corridor after Kartarpur Sahib that will connect the two neighbouring countries.

After partition in 1947, Hindu pilgrims started facing issues to visit this pilgrimage. India had made this request several times as part of the Composite Dialogue between India and Pakistan.  It is believed that Maharaja Gulab Singh did the last conservation works at Sharada Peeth in 19th century.

India's Accord Group and Oman's Ministry of Oil and Gas began construction of an oil refinery in Sri Lanka on March 24, 2019. The construction of this oil refinery, with investment of USD 3.85 billion , began with inauguration by Prime Minister Ranil Wickremesinghe in Hambantota.

This project is jointly funded by Oman and Singapore registered Silver Park International (owned by India's Accord Group) is the single largest foreign investment in Sri Lanka's history. 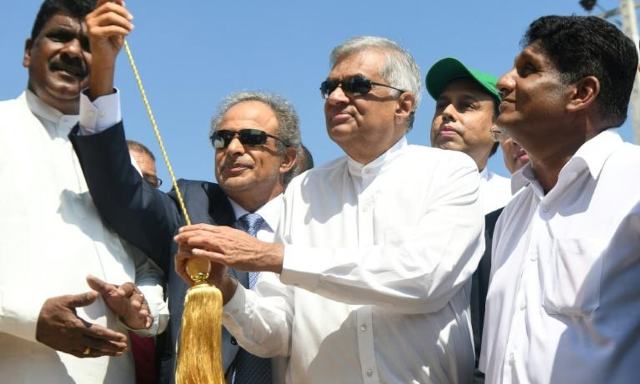 Sri Lanka is an important strategic location for China’s Belt and Road infrastructure (BRI) project.  China already has a 99 year lease on Hambantota port.. This Indian investment will help ease Sri Lankan economy and make India-Sri Lanka relations stronger. China’s hold as the biggest investor in Sri Lanka will also break by this project and give India a new business dimension in the country.