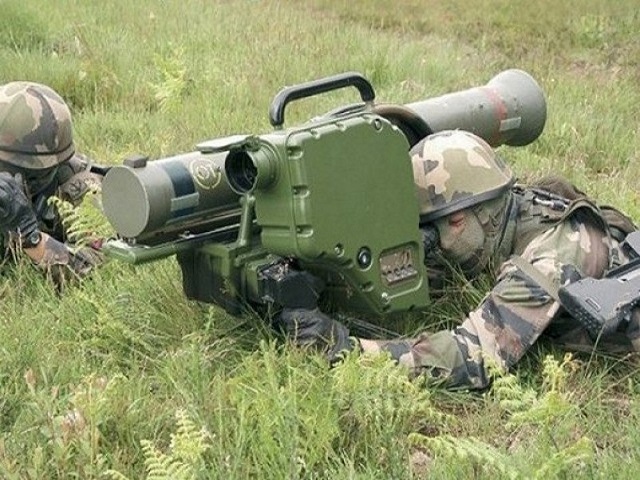 The Defence Ministry signed a contract with Bharat Dynamics Limited on March 19, 2021 to supply 4,960 MILAN-2T Anti-Tank Guided Missiles to the Indian Army for Rs 1,188 crores.

The procurement is expected to provide a major boost to the Indian Army's firepower. The induction of the missiles is planned to be completed in three years.

Defence Ministry today signed a contract with Bharat Dynamics Limited to supply 4,960 MILAN-2T Anti-Tank Guided Missiles to Indian Army at a cost of Rs 1,188 crores in Delhi. The Milan-2T is produced by BDL under license from a defence firm from France: Defence Ministry pic.twitter.com/JRoKeeZWUp

•The Defence Ministry's contract is a 'Repeat Order’ of contract, which was first signed with Bharat Dynamics Limited on March 8, 2016.

•The Milan-2T is a Tandem Warhead ATGM with a range of 1,850 metres. It is produced by BDL under license from MBDA Missile Systems, France.

•These missiles can be fired from the ground as well as from vehicle-based launchers.

•They can be deployed in Anti-Tank Role for both offensive and defensive tasks.

The induction of the missiles will further enhance the operational preparedness of the armed forces and boost the ‘Make in India’ initiative in the defence sector.

The Defence Ministry said in a statement that the project is a huge opportunity for the industry to showcase its capability in advancing the goal of ‘Atmanirbhar Bharat'.