The counting for Delhi MCD Elections 2022 has concluded. Ending a 15-year winning streak of the BJP, AAP has taken over the MCD Elections 2022 winning 134 seats. The full list of winners and the constituencies will be updated on this page as and when the complete list is announced by the officials. 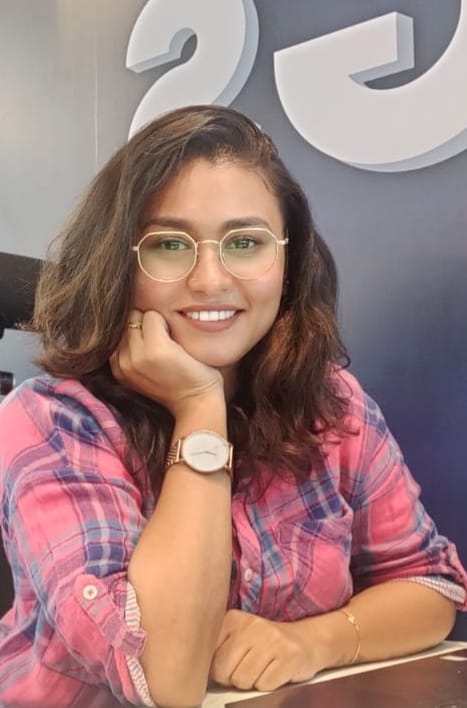 Delhi MCD Election Results 2022:  The counting of votes in the Delhi MCD Elections has concluded and the Aam Aadmi Party has emerged as the winner with 134 seats leaving BJP in the second position with 104 seats and Congress in third place with 09 seats. Delhi CM Arvind Kejriwal congratulated his party workers on the win. The complete list of winners and other details are mentioned in the table below.

As per the data of 2017, BJP won the Delhi Municipal Elections 2017 with 181 seats out of 270 in all three Municipal Corporations - SDMC, NDMC, and EDMS. AAP on the other hand managed to gather 48 seats in 2017 leaving Congress with only 30 seats.

Given below is the list of winners of the 2017 MCD Elections.