The Darul Uloom Deoband in Uttar Pradesh's Saharanpur district has issued a fatwa prohibiting Muslim men and women from posting their or their families' pictures on social media platforms such as facebook and whatsapp. 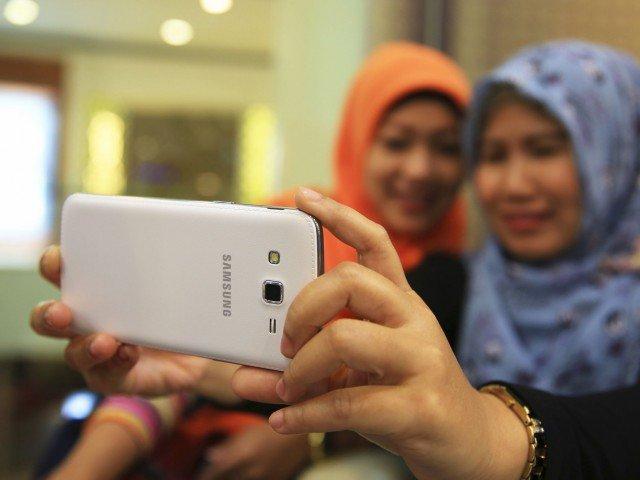 The Darul Uloom Deoband, leading Indian Islamic school located in Uttar Pradesh's Saharanpur district issued a fatwa on 18 October 2017 prohibiting Muslim men and women from posting their or their families' pictures on social media platforms such as facebook and whatsapp.

The fatwa stated that posting photos of self or family on social media sites such as facebook and whatsapp was not allowed in Islam.

The edict was issued by Darul Iftaa, the fatwa department of the Darul Uloom Deoband University after a man recently approached it asking if posting photos on social media sites was allowed in the religion.

To this, an Islamic scholar associated with a madarssa there, Mufti Tariq Qasmi said when clicking pictures unnecessarily is not allowed in Islam how can posting photos on social media be allowed.

A Muslim cleric, Mufti Mukkaram also came out in support of the fatwa saying that in Islam clicking a picture with useless intention is totally illegal. "If a picture is clicked to be used in Aadhaar Card, passport and other useful documentation it is ok but for useless things such as to upload in social media it is not right", he said.

Earlier on 9 October, the institution had issued another fatwa banning Muslim women from plucking, trimming and shaping their eyebrows.

• It is located at Deoband, a town in Saharanpur district, Uttar Pradesh.

- In January 2012, scholars from a Deobandi school issued a fatwa calling for the author Salman Rushdie to be barred from entering India to attend a literature festival as he had offended Muslim sentiments.

- In May 2010, clerics from the school issued a fatwa stating that men and women cannot work together in public offices unless the women are properly clothed.

- In September 2013, scholars from the institution issued a fatwa banning photography as un-Islamic.