The private sector will now be allowed to develop systems such as vertical launched surface to air missile systems programme. 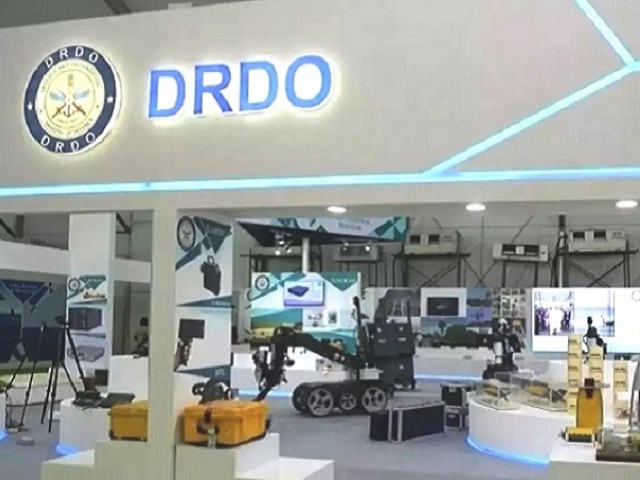 The Defence Research and Development Organisation (DRDO) has decided to allow private sector firms to develop and produce missile systems in an attempt to promote the domestic defence industry.

With this, the private sector will now be able to develop complex systems such as vertical launched surface to air missile systems programme.

•The private sector has reportedly responded very enthusiastically to this development and bids have already been received to develop the VL-SRSAM project.

•The DCPP programme aims to help the private sector industry and enable them to produce world-class defence hardware systems.

•The Vertical Launched Short Range Surface to Air Missile system, which has been designed and developed by DRDO for the Indian Navy, is capable of neutralising various aerial threats at close ranges including sea-skimming targets.

•The VL-SRSAM with weapon control system was deployed during the trials.

•DRDO is developing an all-weather air defence missile system that will provide defence against various aerial targets such as fighter jets and unmanned aerial vehicles.

•The state-of-the-art weapons system will be able to track, identify and engage and destroy the target with a high kill probability with a strike range of about 40 km.

•Besides this, the DRDO has also helped private companies including Tata and Baba Kalyani industries in developing the ATAGS howitzer gun.

•The ATAGS howitzer gun is likely to be used as the main artillery gun by the Indian Army for the next many decades to come.